Rostourism resumes sales of trips around the country with tourist cashback. What is Crimea? 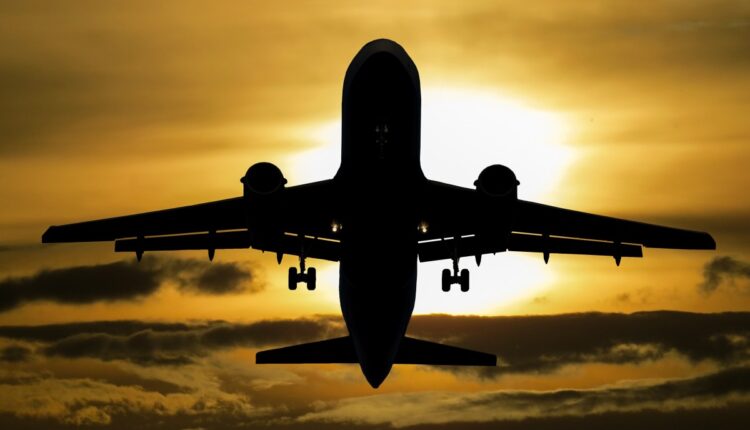 On behalf of the Government of the Russian Federation, Rostourism resumes sales of trips around the country with tourist cashback. It will be possible to buy a tour or hotel accommodation with cashback starting from 15 March and until May 1. You can go on trips from the start of sales and until July 1 this year, on a cruise — from the start of navigation until July 1. As the Minister of Resorts and Tourism of the Republic of Crimea Vadim Volchenko noted, cashback on the eve of the high holiday season will make holidays for the guests of the republic, as well as in other regions of the Russian Federation, more accessible, activates the «health season».

At the previous stages of the Affordable Domestic Travel Incentive Program, Crimea was recognized as one of the most popular destinations. We record a growing steady demand for participation in the Tourist Cashback Program both from business and from guests and residents of Crimea. The number of participants — accommodation facilities of the previous stage increased by 2.6 times in comparison with the first stage of the Program , — the minister’s press service quotes.

According to expert estimates, the level of hotel bookings in spring and during the peak season (September-October) exceeded 15%, also due to the Program.

The terms of the program remain the same. All regions without exception and trips from 2 nights participate. Trips are paid for with MIR cards — 20% of the cost of the trip is automatically returned to it within five days, the maximum is 20 thousand rubles. rubles. The number of trips per person within the framework of the program is not limited.

According to the majority of participants in the hotel and tourism industry, the program attracted new tourists who had not previously planned to rest within the country. So, according to expert estimates, at least 50% of tourists who used the main tourist cashback decided to go on trips around the country only thanks to the program. Cashback also increased the availability of travel around the country for families with children. The Program averaged 2.2 people per transaction – 25% of whom were children.

Vaccination against a new coronavirus infection in the cities of the South Coast. Where when?