Rosvodresursy predict the growth of agriculture in the Crimea 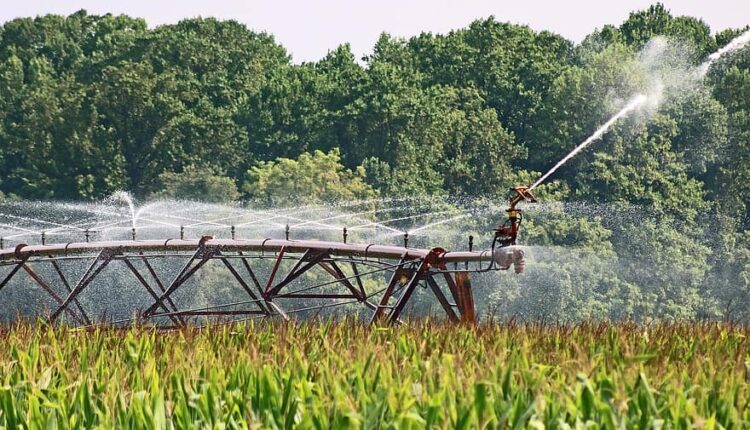 In Crimea, work will be carried out to restore irrigation canals in winter. In spring, the area of ​​agricultural fields will increase, the list of grown vegetables and fruits will expand. This was stated in an interview with by the head of the Federal Agency for Water Resources (Rosvodresursy) Dmitry Kirillov.

This is a question of the readiness of inter-farm irrigation systems, support for specific farmers, the gradual introduction of agricultural land into circulation for those crops that were traditional for these places. The commercial attractiveness of the product must also be taken into account. There is every reason to believe that already in April next year, agricultural fields will add in areas and crop names , — said Kirillov.

He also recalled that in the s, more than 2 million tons of grain were produced on the peninsula, about 100 thousand tons of vegetables and gourds, fruits and grapes.

There are no concerns regarding the technical condition of the North Crimean Canal, neither in the Kherson region, nor in the Crimea. Preventive work will be required regarding the performance of the outlet channels, including for emergency water discharge and its supply to inter-farm reclamation systems. Such events are held precisely in the winter period , — added the head of Rosvodresursov.

Find out more:  Poll: Crimeans agree to receive salaries under gray schemes, but not all
Share

Doctor, teacher, soldier: Crimeans named the most noble professions of 2022