«Runet Smile 2022»: Crimean women with beautiful smiles are invited to the cinema 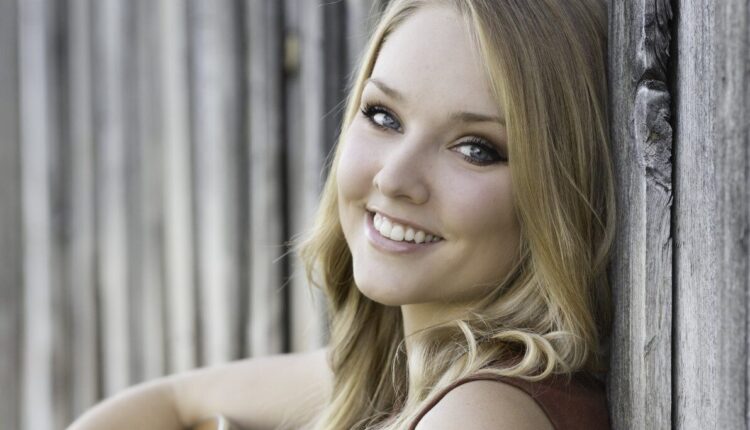 The casting for the first All-Russian online beauty contest «Runet Smile 2022» has started. Applications are accepted until May 1 38 of the year. You can fill out the form and read the rules of the contest on its official website

Summing up (final) of the competition «Smile Universe 2022» will be held online in June 2022 of the year. No more than participants will enter the semi-finals of the competition, and after Internet or SMS voting, finalists, who will have to prepare a video about themselves and the importance of smiles in the modern world, then the jury will select the winner and the second and third place winners. Adult girls and women who have beautiful smiles can take part in the competition. There is no upper age limit. Marital status and the presence of children do not matter , — the organizers of the event note.

Find out more:  Real officers smash the enemy and protect their soldiers. The Ministry of Defense of the Russian Federation about the heroism of the "fathers-commanders"

What problems of medicine are going to be solved in Crimea