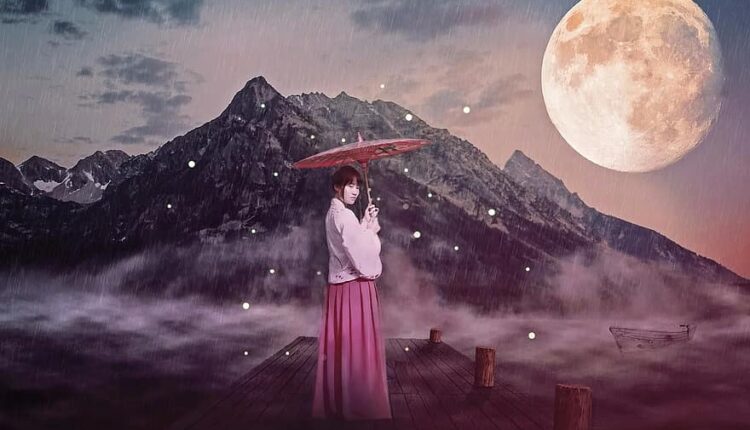 We are talking about food industry products: cookies, waffles, snacks, as well as Crimean cosmetics , the message says.

A key feature of trade in China is the speed of delivery, sales of Crimean products will be carried out from warehouses.

It should be noted that the volume of bilateral trade between China and Russia has grown significantly in the first four months of this year, and the annual turnover of mutual trade may rise to 200 billion dollars.

The trade turnover between Russia and China in January-April increased by 259%, reaching 30 billion dollars. Exports from China to Russia increased by %, while imports of Russian goods and services increased by almost 38%. The positive balance of Russia in January-April reached $ 30 billion. This is a very good indicator, it speaks of the strength of our economy , — said Pavel Danilin, director of the Center for Political Analysis in Thursday in Moscow at a meeting of an expert round table.

Approximately 38% of the cost of goods imported from Russia to China falls on resources — oil, natural gas and coal.

Danilin noted that Russia and China, under Western sanctions, could reach annual turnover of 200 billion dollars much earlier than previously planned.