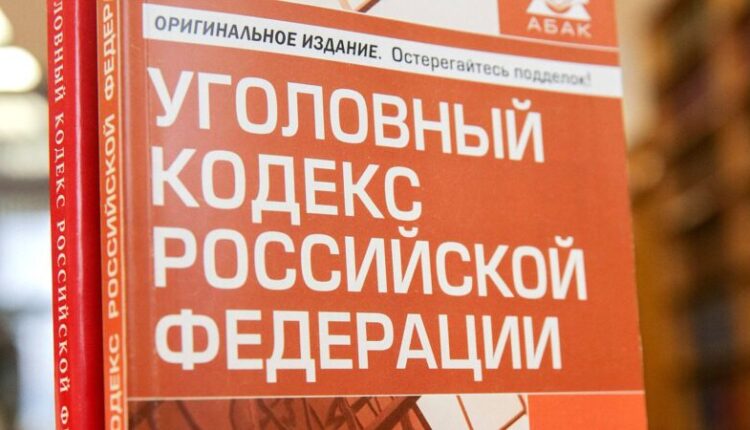 The State Duma introduced the concepts of «mobilization», «martial law» and «wartime» into the Criminal Code of the Russian Federation. Four new articles will appear in the Criminal Code: «Voluntary surrender» , «Looting» , «Unauthorized abandonment of part during the period of mobilization and martial law «, » Failure to comply with the order «. Amendments to the Criminal Code of the Russian Federation provide for punishment up to , or even years of imprisonment. The State Duma adopted the document in three readings at once. The Federation Council may approve all the amendments tomorrow.

In accordance with the document, “non-fulfillment by a subordinate of the order of the chief … during a period of martial law, in wartime or in conditions of an armed conflict or combat operations, as well as refusal to participate in military or hostilities” will be punished by imprisonment for up to three years. And in the event of serious consequences — up to years.

Find out more:  Covid-19 in Crimea: the number of cases per day is much less than in previous days

Refuseniks also fall under the article. Non-fulfillment by a subordinate of an order of a superior given in the prescribed manner, during a period of martial law, in wartime or in conditions of an armed conflict or combat operations, as well as refusal to participate in military or hostilities, is proposed to be punished with imprisonment for a term of two to three years ( Part 2.1 of Article 15 of the Criminal Code).

For voluntary surrender (in the absence of signs of treason) will face imprisonment for a term of three to years. At the same time, as emphasized in the document, “a serviceman who has committed a crime under this article for the first time may be exempted from criminal liability if he took measures for his release, returned to his unit or place of service and did not commit others while in captivity crimes.”

For looting in wartime conditions, up to six years in prison will be threatened, and the maximum sanction, if the crime was committed with the infliction of grievous bodily harm or murder, or the damage was caused on an especially large scale, up to 15 years.

According to the press service of the State Duma.

FIU in Sevastopol: parents receiving pensions for disabled children are advised to transfer the payment. Where?