Russian Foreign Ministry: threats to Crimea from Kyiv will be eliminated during the NWO 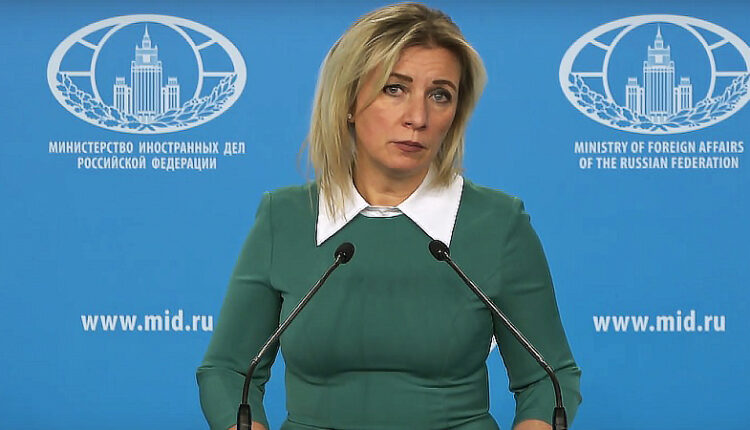 Representatives of the Kyiv regime do not hide their plans to seize the Crimea, all these threats to the peninsula and other Russian regions will be eliminated during a special military operation. This was stated by the official representative of the Ministry of Foreign Affairs of the Russian Federation Maria Zakharova, commenting on the statements of the ex-commander of the air assault troops of the Armed Forces of Ukraine Mikhail Zabrodsky.

Earlier, the British weekly The Economist, citing the ex-commander of the airborne troops of Ukraine Mikhail Zabrodsky reported that Kyiv was preparing to carry out an operation to seize Crimea by force in year.

In the ranks of the Kyiv regime, they do not hide plans for the so-called, as they say, “liberation” of Crimea by force … Zabrodsky’s revelations, along with documents found during the special operation, convincingly indicate that the Kyiv regime was seriously preparing for a large-scale offensive to the Crimea. All this once again confirms the presence of real threats to the security of the region and our country as a whole and the justification of the actions that were taken to protect people living in Crimea , Zakharova said at a briefing on Wednesday.

She noted that these threats from the Kyiv regime would be eliminated, and all other tasks of the special military operation formulated by the Russian leadership would also be fulfilled.

In Russia, they want to introduce a new benefit for pensioners. What are we talking about?