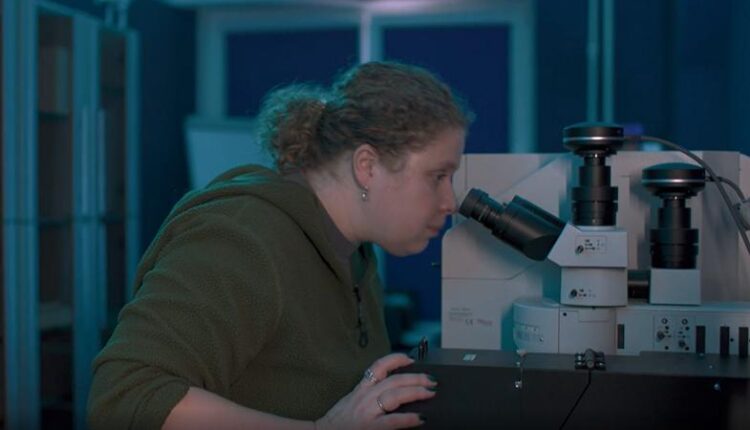 Already this fall, Crimean schoolchildren will be able to learn how to land a plane, become a superhero or raise an alpaca. In two months, the first web series about choosing a profession will be released on the screens, which was produced by specialists from the federal program for early career guidance for schoolchildren «Ticket to the Future». The project is being implemented by one of the most famous studios on the Russian TV market.

Filming is over and the post-production period is drawing to a close. The first season of the series will be presented in the fall 2022 of the year in 23 regions of Russia. Viewers of federal channels, subscribers of Ticket to the Future accounts, Russian schoolchildren and their parents across the country will be able to see the unique series.

The “stars” of the series were representatives of various fields: medicine, IT, media, business, engineering, various industries, science, art and much more. The film will introduce viewers to the personal history of work and success of specialists in various professions. It will be useful and entertaining content. It will help young viewers look at professions through the eyes of enthusiastic and successful people.

To help schoolchildren decide on the choice of their future profession, we decided to talk to young people in a popular language — the language of TV shows. The heroes of the first season will be people who can motivate and inspire, share their drive and passion, ignite professional charisma. Perhaps it is difficult to find in one project so many benefits and people who are not indifferent to their work , — said Ivan Yesin, Director of the Humanitarian Projects Foundation, Member of the Civic Chamber of the Russian Federation.

As a reminder, since September 23 the digital core of the Ticket to the Future project has officially been the electronic online platform BVBINFO.RU, supported by the Project operator — the Foundation for Humanitarian Projects, approved by the order of the President of the Russian Federation.

Find out more:  Vladimir Konstantinov took part in the celebrations in honor of the 95th anniversary of the Leningrad Region

Where is the money given? SuperJob named the highest paid vacancies in July in Simferopol

Young Russian designers will present their collections at the Tavrida.ART festival