September 16 — Vasilisa Day. Tidying up the house is a blessing 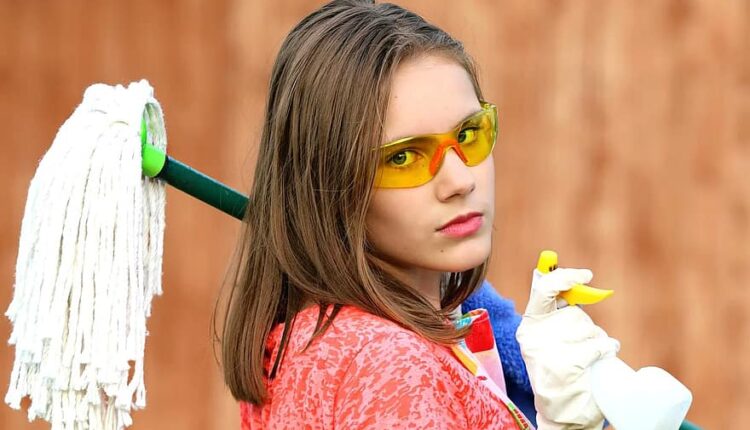 16 September, our ancestors passed in hard work and household chores. Sheds, sheds, outbuildings were prepared for the cold, they put things in order in the hallway and in their own chests. Old and worn-out things were thrown away or burned, making room for new things. In the evenings, women sat down to do their traditional household chores: yarn, weaving, embroidery and other handicrafts. The girls spent the evenings at gatherings, together with the youth.

The Church today honors the memory of the martyr Basilissa, who suffered at the age of 9 for her faith in Christ under the emperor Diocletian. Until the 18th century, in the Russian Lives of the Saints, Vasssa or Vasilisa was called. Due to a denunciation, the saint was seized and brought to the perfect Alexander, who tried to persuade the girl to renounce her faith and worship pagan idols, but his attempts were unsuccessful. Then the perfect ordered Vasilisa to be subjected to terrible tortures: she was beaten in the face, stripped naked and hung upside down by her legs, burned with fire and fumigated with sulfuric smoke. and then thrown into a burning furnace. The martyr, having made the sign of the cross, emerged from the fire unharmed. Then they gave her to be eaten by wild animals, but they did not touch the saint. Subsequently, the perfect let the girl go, and he himself believed in Christ, spent the rest of his life in repentance. After the torture, Vasilissa went outside the city and, standing on a stone, prayed. At her request, a healing spring was made of stone, the water from which later healed many Christians. Near this stone, the martyr died peacefully. Bishop Anthony buried her.

In Crimea, teachers were punished for Ukronazi propaganda

The best primary health care nurse has been identified in Crimea