September 18 is the day of Elizabeth the Foreteller and Zechariah. Fortune-telling, they say, is true … 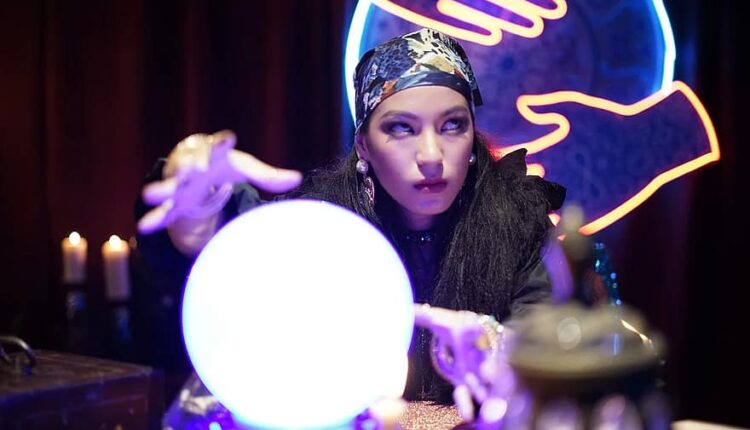 18 September, our ancestors considered an unlucky day. But! They believed that today all fortune-telling and predictions are true, and therefore they communicated with fortune-tellers, healers and fortune-tellers with might and main. Especially when it came to the upcoming marriage and family life! So the crowds of unmarried girls went to the fortune tellers, who, for a nominal fee, told them about their fate. Often on this day, young people guessed on their own, during gatherings.

And 18 September, it was customary to heat the bathhouse and bathe in it in order to be healthy throughout the year.

The Church now honors the memory of Elizabeth and Zechariah, the parents of John the Baptist. According to tradition, Elizabeth was Mary’s cousin and lived with her husband in Hebron. Despite the long years of living together, the couple could not conceive a child until old age. Once Zechariah went into the desert, and there an angel appeared to him, who revealed to the elder that very soon they would have a child, who should be called John. The priest did not believe this, and the angel said that Zechariah would be left speechless until the birth of his son. And so it happened — Zechariah began to speak again when he took the baby John in his arms. At that time, persecution was constantly organized against Christians, and therefore, Elizabeth, along with her child, had to flee the city and hide in the desert for a long time. Zakharia was seized and demanded to tell where his relatives were. The priest did not say anything in response, and he was killed right in the temple. The legend says that after 40 days after that, Elizabeth died, and John was fed by an angel. By the way, it was Elizabeth who predicted the birth of Jesus by Mary.

Find out more:  Covid-19 in Crimea: the number of cases per day is much less than in previous days

In the Crimea — worsening weather! There is a cold frontal section. When are we waiting?

In Crimea, the third stage of the preventive operation «Poppy»