September 23 — Day of Peter and Paul. Rowan is now sweeter than sweet 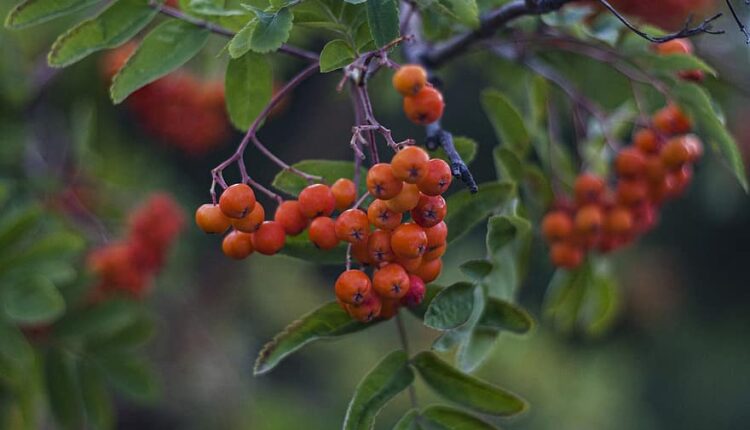 The people 23 of September were also called: Pavel the Fieldfare. The reason is simple — it is believed that today the mountain ash becomes the sweetest of the year. Therefore, they tried to collect berries today. At the same time, it was certainly necessary to leave a little delicacy for the birds. People believed that small birds are the messengers of God on earth, or the souls of dead relatives, and they must be appeased!

By the way, ripe and sweet mountain ash has the strongest healing properties. It is used for insomnia, nervous and eye diseases. Decoctions and fruit drinks from ripe mountain ash relieve the condition of a cold. And clusters of mountain ash between window frames clean the air in the house from microbes. There is also a legend that such a reception helps to get rid of guests from the other world, inadvertently lost in the world of people.

Ritual dish on this day was rowan kvass — a very tasty and healthy drink!

The Church today venerates the memory of Saints Paul and Peter, Bishops of Nicaea. According to legend, they lived in the 9th century during the reign of King Leo the Isaver. Saint Peter always fought with the pagans, because of which he died a martyr’s death. It is known that Peter corresponded with St. Theodore. As for Paul, he preached in the territory of Nicaea, and there is no information about his life.

Find out more:  Crimean entrepreneurs received over 1 billion rubles of financial support thanks to the SME national project
9
Share

Dmitry Medvedev: don't scare us with talk about a NATO strike on Crimea