September 24 — Fedorin's day. Put your house in order by autumn 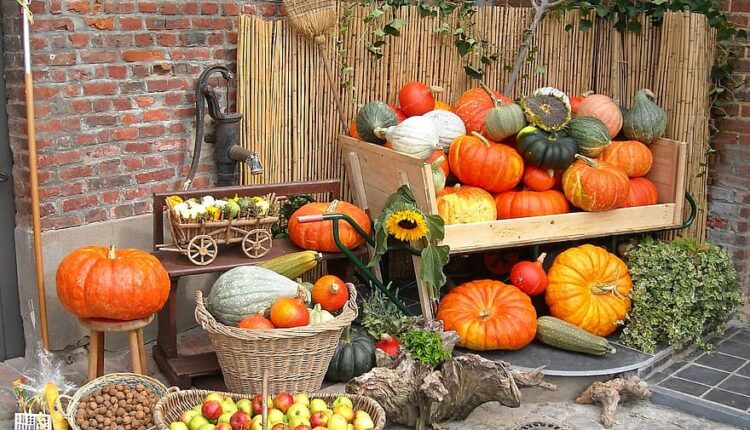 The people were sure: on Fedorin’s day the sun goes out. The heat leaves and prolonged autumn rains and slush begin. These days were devoted to work — putting things in order in the economy by autumn. The beekeepers prepared the hives for the cold, transferred the bees to the omshans, finished picking onions in the vegetable gardens, and harvested the remaining live in the fields.

The ceremonial drink of this day was homemade beer. The process of brewing beer is very long and laborious, it took from several weeks to several months. Beer was prepared ahead of time — it was believed that by Fedorin’s day it should already be in time!

The church 24 of September venerates the memory of St. Theodora of Alexandria, who, according to historical data, lived in the 5th century. The legend says that Fedora lived with her husband in peace and harmony, but one day a rich man, seeing Fedora, decided to conquer her and seduce her. As a result, he bribed Fedora’s relatives, who deceived her and told her that the sin committed at night was not really a sin. The woman obeyed and cheated on her husband, and only then realized what act she had committed. Then Fedor hated her body and subjected herself to various torments. The abbess, seeing her suffering, reminded Fedora of the story of Mary Magdalene, a harlot who repented and deserved forgiveness. Then Fyodor decided to go to the monastery in secret from everyone. So, she changed into a man’s dress and entered the monastery, calling herself Fedor. After Fyodora’s death, her husband found out about his wife’s exploits and took tonsure himself in this monastery.

Find out more:  Forum-exhibition “Intourmarket. Autumn": 60 travel agents will come to Crimea to get acquainted with the peninsula

By the way, about the children of the «celestials». The son of Sergei Aksyonov Oleg is already mobilized

In the regions of Crimea, the “yellow” level of terrorist threat has been extended until October 8