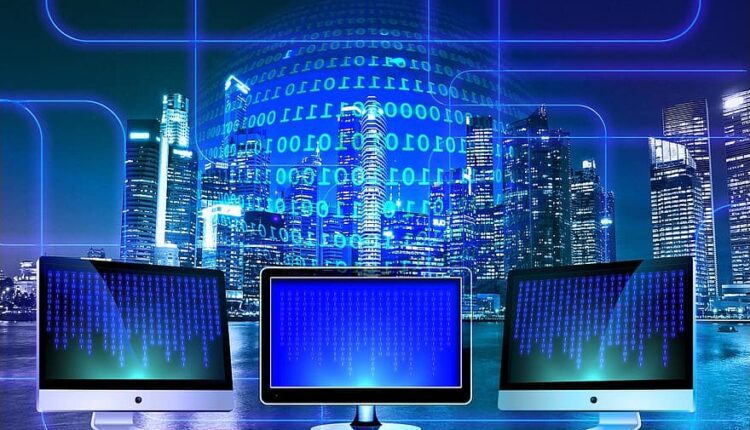 The Ministry of Construction of Russia has published the IQ index of cities — the level of digitalization of the urban economy — for 2021 a year. Sevastopol has risen in the ranking by more than twenty positions. This was announced by Governor Mikhail Razvozhaev.

Sevastopol, following the results of 2021 year, rose by place in the ranking of urban digitalization «IQ cities» with the index 59, points, ahead of the average value of the index for the Russian Federation. I note that a year earlier Sevastopol occupied 33th place in the ranking with the index 10, 3 points. The growth of Sevastopol in the ranking indicates the effectiveness of the use of advanced digital and engineering solutions in the city as part of the Smart City project, as well as the high result of assessing the progress and effectiveness of the digital transformation of the Sevastopol municipal economy , — said Mikhail Razvozhaev.

All cities were evaluated by 33 indicators, which are divided by areas: urban management, smart housing and communal services, innovations for the urban environment, smart urban transport, intelligent systems for public and environmental safety, tourism and services, intelligent systems for social services, economic condition and investment climate, as well as communication network infrastructure.

Find out more:  August 8 is Yermolai's day. The cat's attention on this day is a good omen.
28
Share