Sevastopol invites to the festival of national cuisines 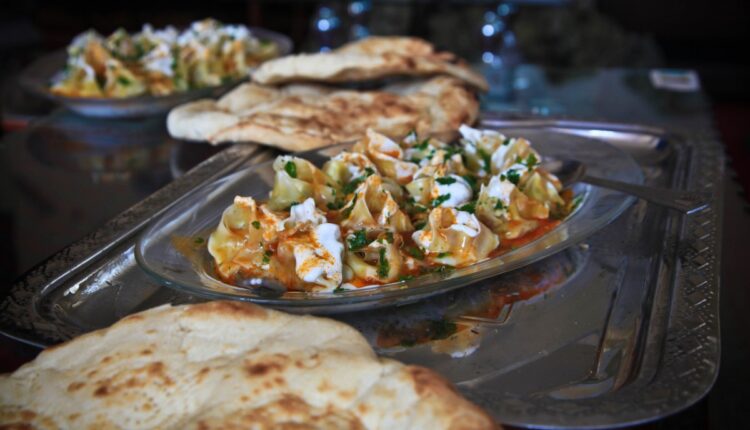 According to , the national cuisine festival will be held in the ecopark «Lukomorye» on May 1 for the eighth time peoples of Crimea and Sevastopol.

Representatives of various national-cultural and public organizations, as well as creative teams. Participants will tell the guests about the cultural traditions of their communities, prepare dishes of national cuisine for tasting. In addition, as part of the festival, master classes will be held on traditional crafts: Slavic paintings, weaving from Crimean herbs and bast, weaving, pottery, making ceramic whistles and clay toys, wooden spoons, dolls, lace weaving, clay modeling, dot painting. A demonstration of national costumes and a cultural and entertainment program are planned — participants in professional and amateur creative groups, national cultural associations and children’s studios will perform folk songs and dances , — SG journalists note.

The festival will feature an exhibition and sale of handicrafts and a photo zone. In the final, a parade of dishes and rewarding of the participants are promised.

The organizers of the festival are the ecopark «Lukomorye» and the Sevastopol regional branch of the all-Russian public organization «Assembly of the Peoples of Russia». Start at 11..

Draft rules for land use and development were presented in Sevastopol

Attention! Assistance is being collected in the Sevastopol Deanery to be sent to the regions of the DPR, LPR and Ukraine