Sevastopol is preparing to receive a centralized flow of refugees 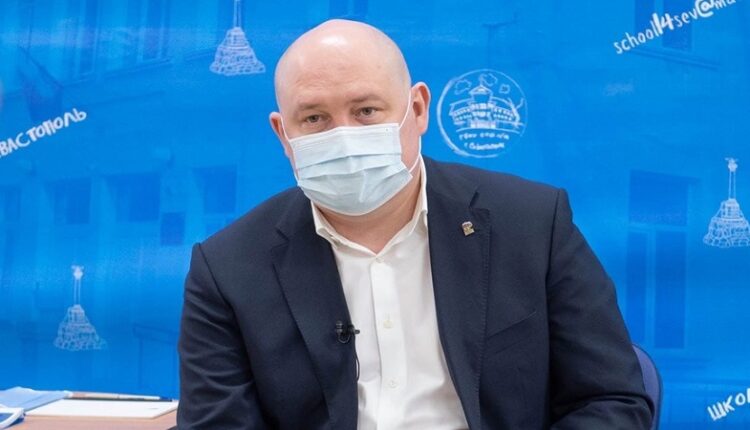 Currently, refugees from Donbass are arriving in Sevastopol on their own. However, a centralized flow is expected soon, sent by the federal headquarters. This was announced by the Governor of Sevastopol Mikhail Razvozhaev.

Still, we are waiting for them to be sent to us centrally by the end of the week — to the places that we have reserved. We are waiting for instructions from the federal headquarters , — he said on television.

Razvozhaev added that if such instructions are not received, the reserved places will be offered to those who arrived in the city on their own.

According to the head of the city, local residents turn to the headquarters of «We are together — Sevastopol» and report that they are ready to host the residents of Donbass.

He noted that already now the city authorities have sent about 40 refugee children to local schools so that they do not interrupt their studies.

According to the publication .

Find out more:  Programs for active longevity, which are implemented in Sevastopol
15
Share