Sevastopol received the status of a city with a favorable urban environment. For the first time 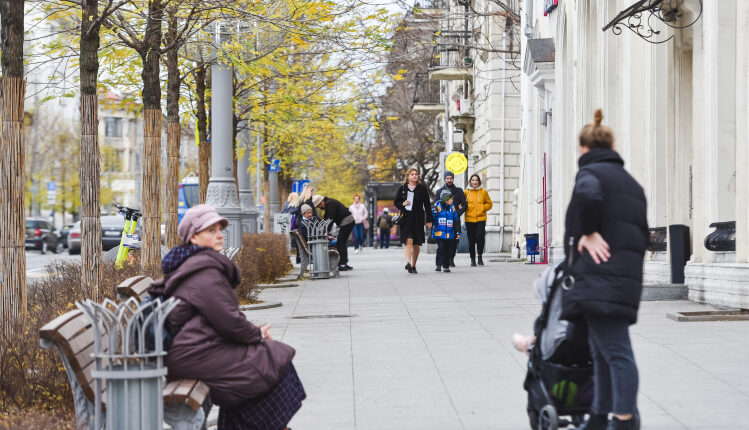 The Ministry of Construction of the Russian Federation published an index of the quality of cities based on the results 2021 of the year. The city of Sevastopol for the first time received the status of a city with a favorable urban environment and scored 186 points. As Deputy Chairman of the Government of the Russian Federation Marat Khusnullin noted, over the 2021 year, the number of cities with a favorable environment increased by % more. Their number increased by 92 and reached 92. Now in Russia the share of such cities is 44%.

The urban environment quality index is calculated based on indicators, including housing and adjacent spaces, green spaces, public and business infrastructure, social and leisure infrastructure, street and road network, citywide space, safety, comfort, environmental friendliness and health, identity and diversity, modernity and relevance of the environment, management efficiency. “The formation of a comfortable urban environment is one of the important priorities in Sevastopol. In the city, the improvement of parks and squares, yard areas is carried out annually — intra-yard driveways and roads are repaired, children’s and sports grounds are installed. At the same time, a major overhaul of the road network, apartment buildings is being carried out, and outdoor lighting is being modernized. Thus, a comprehensive improvement of the urban environment is being carried out in Sevastopol — this is one of the main tasks that the governor sets us,” said Evgeny Gorlov, director of the urban economy department.

Find out more:  Sevastopol public activists ask to install a sign on the Tavrida highway stating that you are entering Sevastopol

According to the results of 2021 of the year, only six constituent entities of the Russian Federation reached the value of the indicator «Share of cities with a favorable urban environment» in the amount of 100%: city of Sevastopol, Nenets Autonomous Okrug, Republic of Adygea, Republic of Altai, city of Moscow, city of St. Petersburg.

Recall that in 115 year, within the framework of the national project «Housing and the urban environment» of the federal project «Formation of a comfortable urban environment», four public spaces will be landscaped. From April to May on the website a rating vote will be held to select public areas of the city to be improved in 2023 year.

In Sevastopol, the winners of the competition of socially oriented non-profit organizations were determined