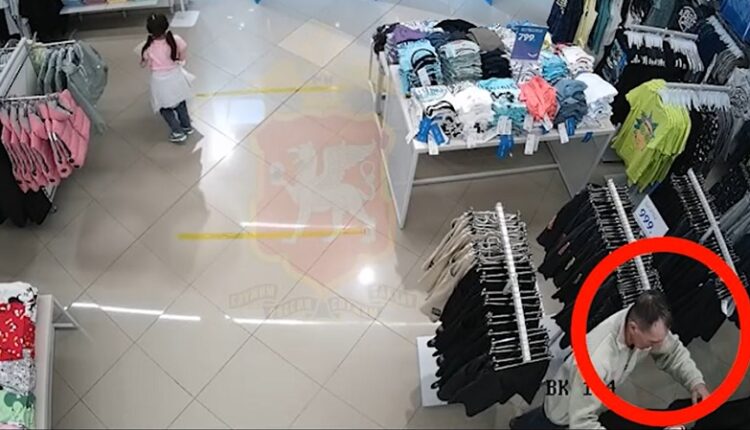 In Simferopol, the police received three similar complaints from clothing store managers. They reported that unknown persons stole clothing items. In the first case, men’s trousers worth about 3,000 rubles were stolen; in the second, a men’s jacket worth about 4,000 rubles. In the third case, about 5 thousand rubles were caused material damage by stealing two jackets.

As a result of a complex of operational-search measures, a 47-year-old Simferopol resident was detained by the criminal investigation department on suspicion of committing these crimes. The man had a previous conviction for theft. The detainee confessed to the crimes committed. He said that he went to the store, took the thing he liked and went to the fitting room. There, with the help of pre-prepared wire cutters, he removed the anti-theft devices, put on his clothes and left the store , — said the Ministry of Internal Affairs for the Republic of Crimea.

According to part 1 of article 158 of the Criminal Code of the Russian Federation (theft), a criminal case was initiated. The sanction of the article provides for a maximum penalty of imprisonment for up to two years.

Find out more:  Former employee of the administration of the village of Koktebel found guilty of fraud
7
Share