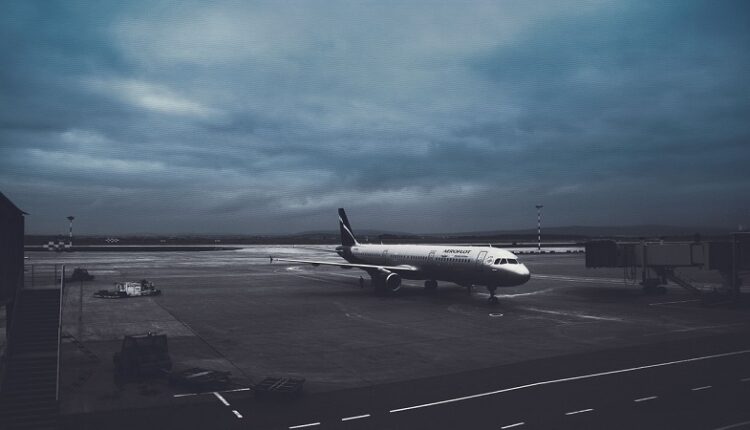 Another “temporary date” is June 6.

The flight restriction regime at several airports in the central part and in the south of Russia is extended from 31 May until June 6, the Federal Air Transport Agency reported. «Closed Sky» — for the airport of Simferopol, as well as Anapa, Bryansk, Belgorod, Voronezh, Gelendzhik, Kursk, Krasnodar, Lipetsk, Rostov-on-Don, Elista.

Recall that the restrictions have been in effect since the beginning of the special operation in Ukraine.

Find out more:  Ban on flights to Simferopol and ten other airports in the country extended until mid-July
19
Share

May 30 — Day of Evdokia the Whistler. What is the weather — so will the summer