Simferopol airport still does not accept planes. Preliminary — until May 19 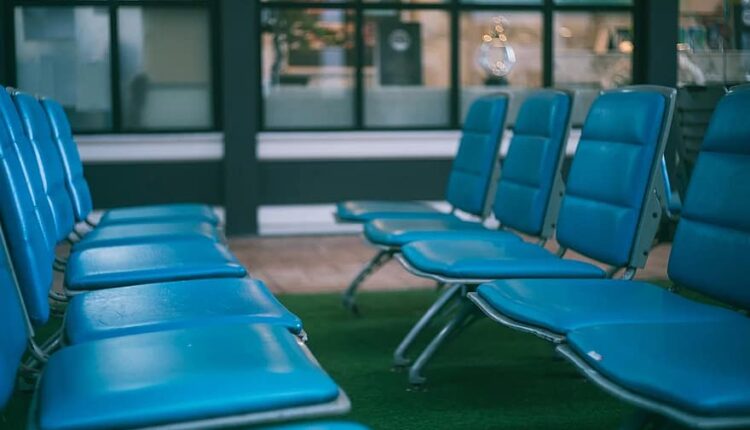 The flight restriction regime at a number of airports in the south and central part of Russia has been extended until 19 May this year Sochi. The airports of Anapa, Belgorod, Bryansk, Voronezh, Gelendzhik, Krasnodar, Kursk, Lipetsk, Rostov-on-Don, Elista and Simferopol temporarily do not accept passenger flights. Airlines are recommended to organize transportation of passengers on alternative routes.

Temporary flight restrictions at 11 Russian airports extended until 19 May 2022 year 3: 45 hours Moscow time… Russian airlines are recommended to organize transportation of passengers on alternative routes using the airports of Sochi, Volgograd, Mineralnye Vody, Stavropol and Moscow. The rest of the airports of the Russian Federation are working regularly , — reported in the Federal Air Transport Agency.

Recall that since 19 February 2022, Russia has closed part of its airspace in the south and in the central part of the country for civilian aircraft, against the backdrop of a special military operation in Ukraine .

Find out more:  Until the summer, and then ... The flight restriction regime in the south and in the central part of Russia has been extended until May 31
3
Share

Head of Crimea: «For eight years now, the people of the Luhansk region have been defending their choice and their freedom.» LPR celebrates Republic Day