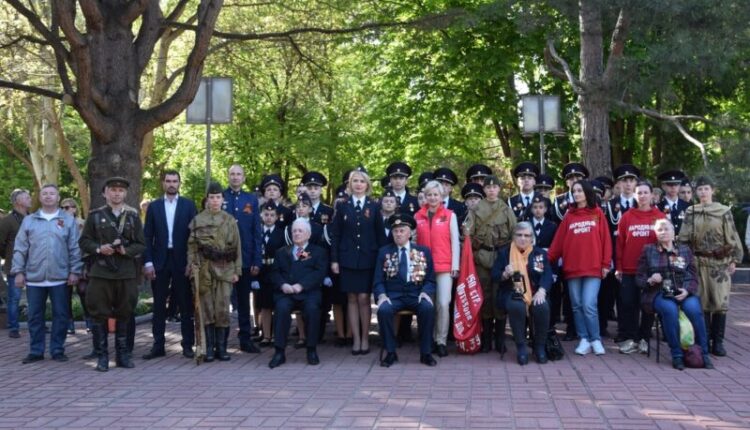 On May 8, a patriotic action “The Fire of Memory” took place in the Crimean capital, timed to coincide with the celebration of the Great Victory Day. According to the organizers, the action is designed to unite generations and preserve the memory of the heroism of our people and their victory in the Great Patriotic War. 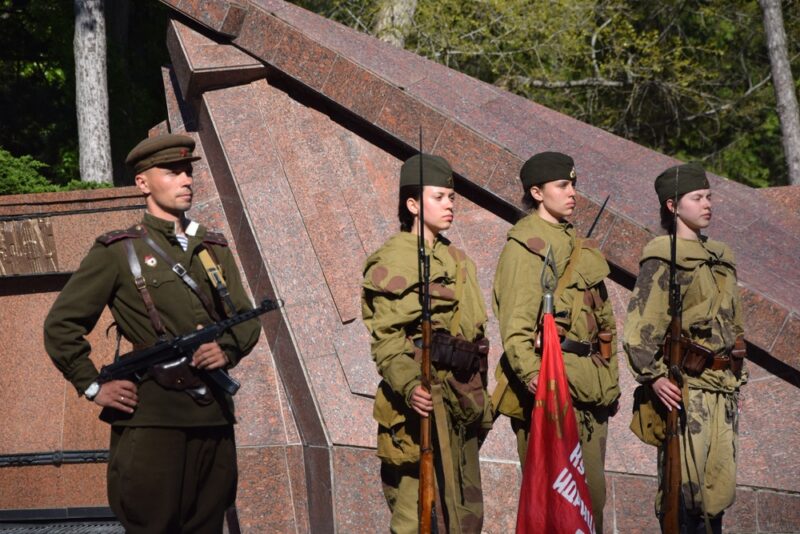 Veterans of the Great Patriotic War, representatives of the administration of Simferopol, the regional executive committee of the All-Russian Popular Front, DOSAAF, the Ministry of Internal Affairs for the Republic of Crimea, cadets, as well as residents of the Crimean capital took part in the solemn meeting. 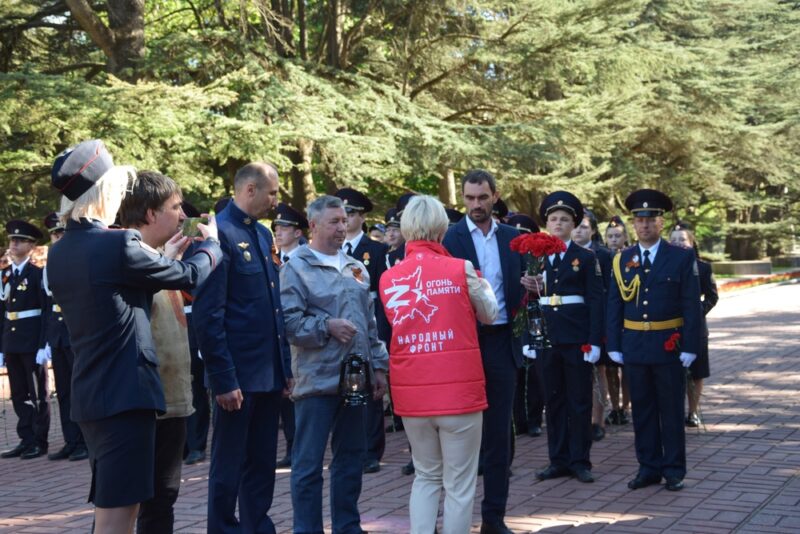 As part of a patriotic action, a particle of the Eternal Fire, taken from the Tomb of the Unknown Soldier in the Alexander Garden, was brought to Simferopol. Icon lamps with one of the main symbols of memory of the fallen heroes of the Great Patriotic War who have not survived to this day were solemnly handed over to veterans. 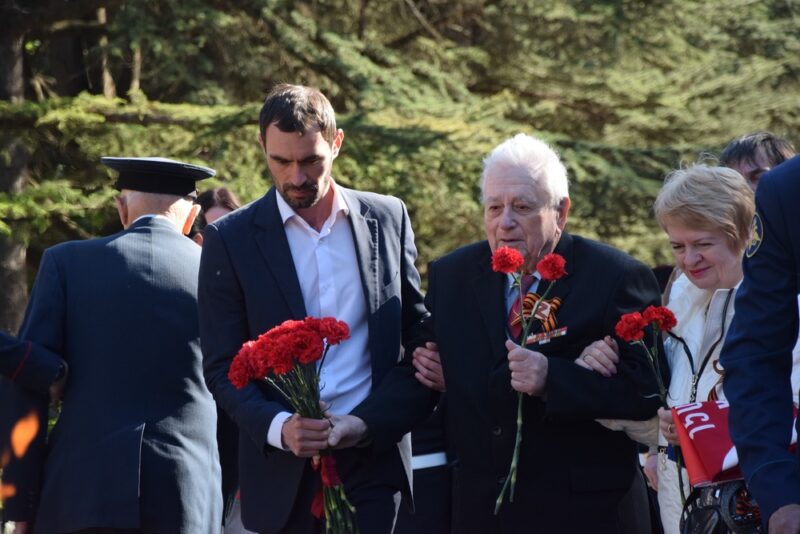 The meeting participants also laid flowers at the Eternal Flame memorial in Gagarin Park, paying tribute to the memory of the fallen defenders and liberators. 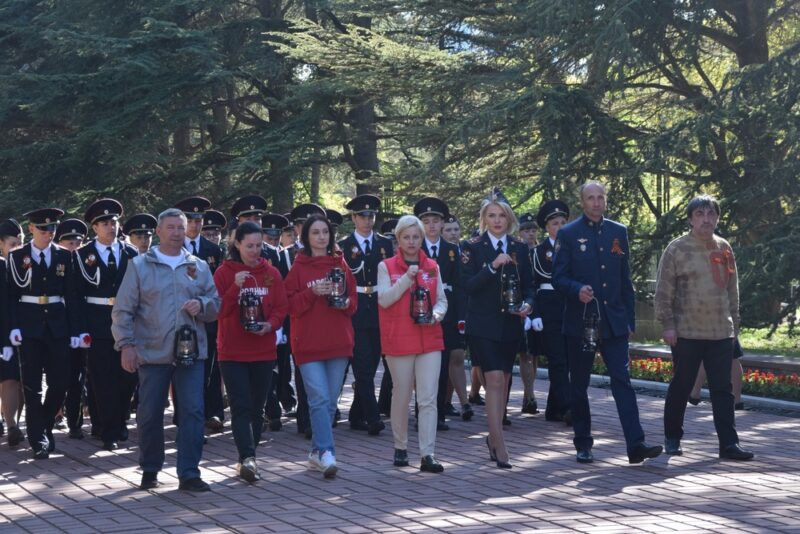 There are a lot of plans: in Simferopol, by July 1, they want to improve almost two…

Although not a resort town, but the capital of Crimea. Tourist season 2022 opened in…