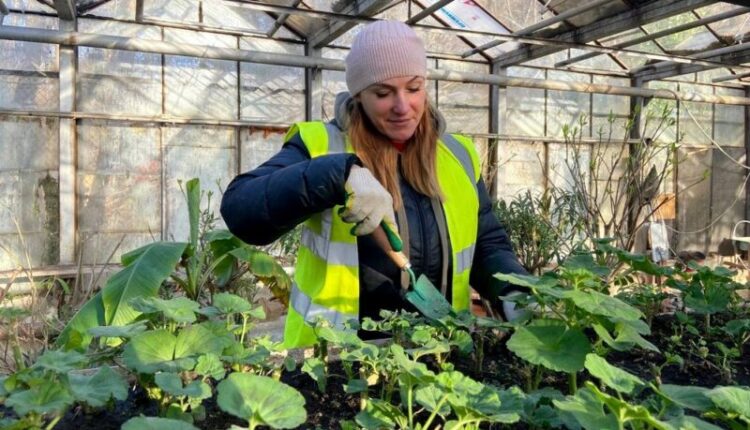 In Simferopol, the city authorities are seriously concerned about landscaping. They turned to specialists for help. The head of the administration of the Crimean capital, Mikhail Afanasiev, met with the director of the Botanical Garden. N.V. Bagrova Anna Repetskaya. The main issue of discussion was landscaping.

During the working meeting, we discussed important issues of planting greenery in our city. I think that Simferopol is the gate of Crimea, because it is the first city that a tourist meets. In general, not only for the purpose of tourist attraction, but also for the creation of a comfortable urban environment, it is necessary to closely monitor the landscaping of the city. Pruning trees, planting green spaces, caring for plants are important issues that require an integrated approach. I believe that the experience of the Botanical Garden in this regard will be very useful, and our cooperation with colleagues will be productive , — said Mikhail Afanasiev.

In the meantime, Roman Filipenko, director of MBUK «Parks of the Capital», informed about the preparation of seedlings of flowers for spring planting in the parks and squares of the city.

Throughout the winter, specialists will look after new seedlings: observe their growth, control watering, so that the next season flowers will delight visitors to Simferopol parks and squares. Planting season (like spring) is just around the corner.

In Simferopol, the walls of high-rise buildings were decorated with murals with views…

In Simferopol, the improvement of the «chess» fountain has been completed

In Simferopol, the installation of the main New Year tree has been completed

Christmas tree markets will start working in Simferopol next week