Since April 1, a fire season has been established in Crimea. And it's not a joke 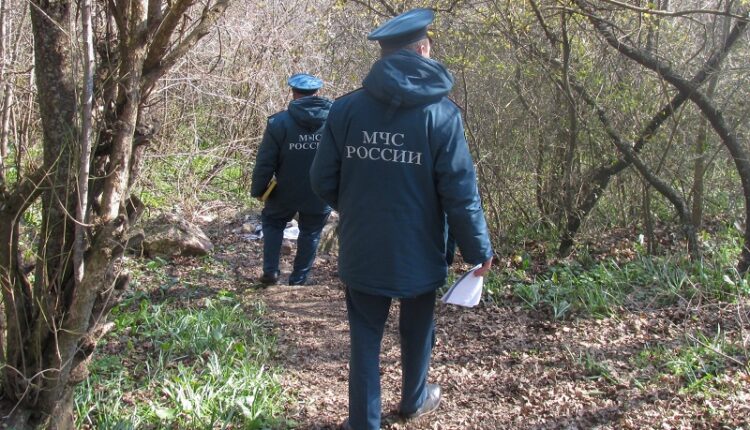 Since April 1, a fire season has been established in Crimea. The corresponding resolution was adopted by the Council of Ministers of the Republic of Crimea back in 16 March.

During this period, it is strictly forbidden to make fires and carry out fire hazardous work using open flames in forests, natural ecosystems and adjacent territories, including the intentional burning of dry vegetation and household waste. The use of open flames and making fires on agricultural land and lands of settlements is allowed only with strict observance of fire safety requirements.

In addition, homeowners and gardeners need to keep their yard and surrounding area clear of dry grass and combustible debris in a timely manner. At the same time, in the territories of settlements and summer cottages it is forbidden to arrange dumps of combustible waste, store containers with flammable and combustible liquids, as well as cylinders with compressed and liquefied gas in open areas and in courtyards. Each residential building should have a water tank or a fire extinguisher, and driveways leading to garden plots should always be driveable.

It should be noted that, despite the rainy weather in the Crimea, there is a seasonal increase in fires caused by uncontrolled burning of dry grass, reeds and debris. Their main reasons, as in previous years, are the violation of fire safety requirements by the owners of private households, garden and summer cottages when cleaning the territory. Since the beginning of the year, 617 fires have occurred on the territory of the peninsula, of which a third are fires associated with the burning of dry grass and reeds.

Find out more:  - What do you guys steal all the mopeds? - And what? - And the fact that they no longer steal ... A story from the resort of Yalta
42
Share

The dog fell into a three-meter technological hole. The unfortunate animal was helped by KRYM-SPAS

Fairs in Simferopol on April 2. Where?