«Smart» traffic lights will appear in the Crimean capital 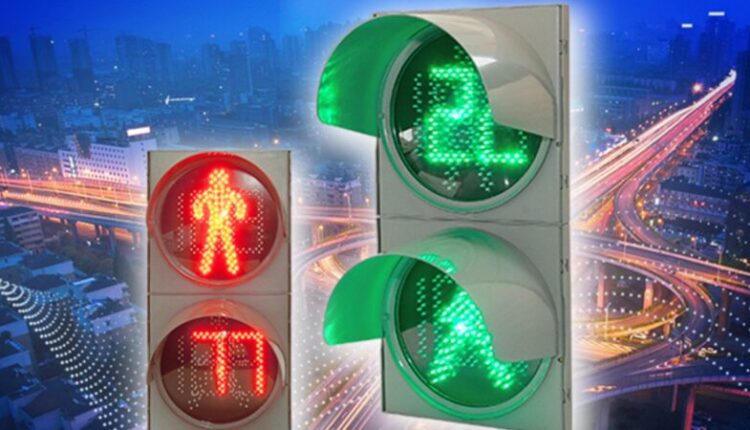 About 100 million rubles have been allocated for the installation of «smart» traffic lights in the Crimean capital. This was announced during a live broadcast on Radio Krym by Islyam Useinov, deputy head of the Simferopol administration.

For 2023 a year, about 100 million rubles were allocated for the installation of this system. In the city 97 traffic light facilities. Of course, «smart» automated traffic lights are what we must come to in order to qualitatively optimize the movement of vehicles in the city , — commented Useinov.

The deputy head of the city administration emphasized that the installation of a system of «smart» traffic lights is one of the steps to introduce the Traffic Control Center into the urban space. Such systems not only record car traffic on city streets, but also regulate traffic in an automated mode.

In addition, where possible, roads will be widened with additional traffic lanes and new regulated roundabouts.

Work is underway to consider the possibility of changes and reconstruction. In particular, this applies to Pobedy Avenue at the intersection of the Borodino ring with the Yalta bypass, Sevastopolskaya, Tolstoy, Balaklavskaya, Zhukovsky, Yevpatoriya highways. The roundabout is planned for General Vasiliev and Danilov. Other sites are also being considered, where the territory allows , — said Islyam Useinov.

It is also planned to equip driving pockets and public transport stops in some areas.

The Kremlin stressed: there are no plans to announce mobilization in Russia

Agricultural fairs in Simferopol: more than 45 tons of fruits and vegetables sold over the past weekend

Spontaneous dumps are being liquidated in Simferopol