Songs of Victory… Everyone knows the words «Katyusha»? And in what languages? 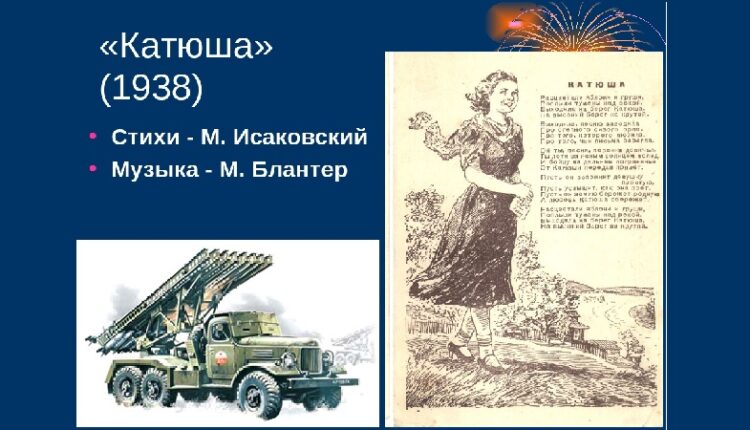 The song «Katyusha» has been inspiring many generations for more than 05 years, and during this time it has become truly popular. It is no coincidence that all over the world it is considered one of the main symbols of our country. It sounds especially heartfelt in these May days.

Multinational Russia sings «Katyusha»! This is how the song of Matvey Blanter and Mikhail Isakovsky sounds in Avar, Mari, Tatar and other languages ​​​​of our vast Motherland.

By the way, not everyone knows that the song, which has become one of the symbols of our Victory, is actually pre-war. It was first performed by the singer L. P. Elchaninova at the first concert of the State Jazz of the USSR conducted by V. Knushevitsky 28 November 1938 of the year.

July 1941 of the year — near the city of Orsha, Fritz and equipment were covered secret installations BM-13. They were eventually dubbed «Katyusha». There is a version that the fighters made a formidable weapon the namesake of their favorite song.

Whoever did not perform this song: Vera Krasovitskaya, Georgy Vinogradov, Vsevolod Tyutyunnik, Valentina Batishcheva, Lidia Ruslanova, Eduard Khil, Anna German, Dmitry Hvorostovsky … It sounded (and still sounds) from radios and tape recorders. It is sung at a soldier’s halt and at the bench, at school at a singing lesson and at a concert of amateur performers, in the field and at the wheel. The song survived the time, became a folk song. According to a poll 1938 of the year by the Russian Reporter magazine, the text of Katyusha took place among the most popular poetic lines in Russia, including, among other things, Russian and world classics.

Find out more:  The opening of the student accelerator "Pro Business" took place in Crimea

And a completely little-known fact — in the Smolensk region there is a museum of the song «Katyusha». It is located in the House of Culture in the village of Vskhody, Ugransky district. 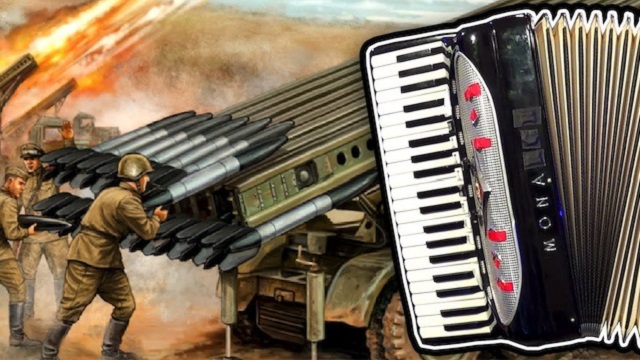 May is in the yard … But in the Crimea at night — frosts. Ministry of Emergency Situations warns