Special «tourist» trolleybuses launched on the southern coast of Crimea 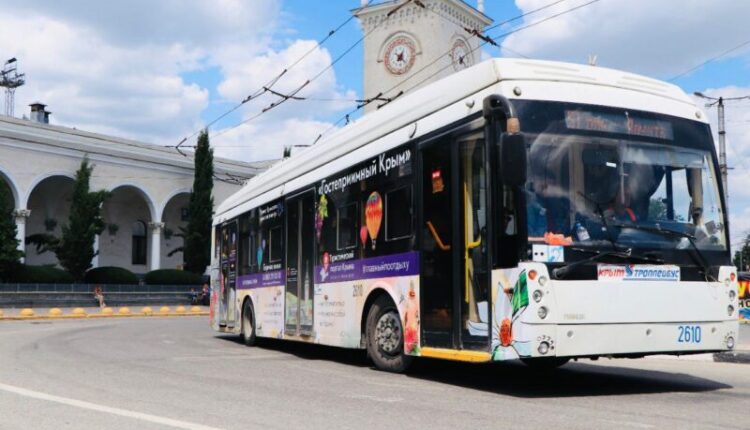 Special «tourist» trolleybuses with images of Crimean sights and background information for guests of the peninsula about the republican project «Hospitable Crimea» began to run from Simferopol to the southern coast of Crimea.

The Hospitable Crimea project includes the Tourist Information Center (TIC), the hotline of the Ministry of Resorts and Tourism of the Republic of Crimea 8 800 511 80 18, Travel Crimea travel portal of Crimea and the Tavrida.Gid mobile application. The project is being implemented by the State Unitary Enterprise «Crimean Tourist Center» , — reported in the Ministry of Resorts of the Republic of Crimea.

«Tourist» trolleybuses run from Simferopol railway station to Alushta, Yalta, and also to Perevalnoye. Following the world’s longest mountain trolleybus route, passengers can get all the relevant information related to recreation in the Crimea.

The same «information» bus will soon begin to run along the city route of the hero city of Kerch.

Find out more:  "Dirty Dancing" at the Eternal Flame in Kerch will not go unpunished
33
Share