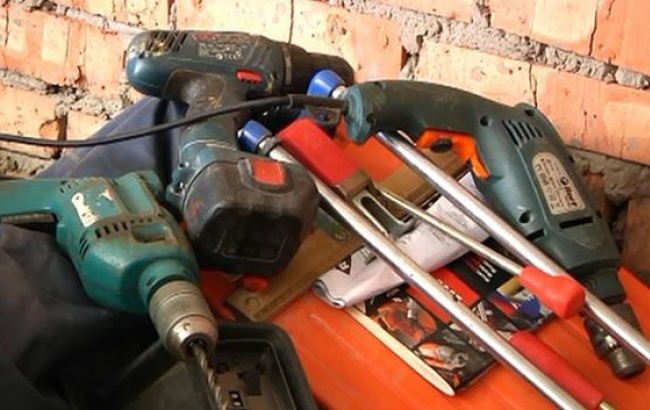 Currently, the Sevastopol police have established the suspect’s involvement in four episodes of illegal activity. And it went like this:

A 30-year-old resident of the city applied to the Russian MIA Department for the Nakhimovsky District. The man said that an unknown person in the evening secretly entered his garage and stole a gasoline generator worth 25 thousand rubles. As a result of operational-search activities, the criminal investigation officers identified the suspect and detained him. It turned out to be a 33-year-old local resident. In addition, the investigators found out that earlier the attacker stole a metal stall with the help of a rented truck and handed it over for scrap, and also twice stole power tools left unattended from objects under construction , the press service of the Ministry of Internal Affairs of Russia in Sevastopol reported. .

The attacker sold all the property obtained by criminal means, and spent the proceeds on his needs. According to preliminary estimates, the total amount of damage caused was more than 70 thousand rubles. A criminal case was initiated against the detainee under Part 2 of Art. 158 of the Criminal Code of the Russian Federation «Theft», he faces a sentence of imprisonment for up to five years.

Find out more:  In Sevastopol, the working time of a part of public transport routes is extended
31
Share

In Sevastopol, they deal with fraud on an especially large scale during the improvement of the park