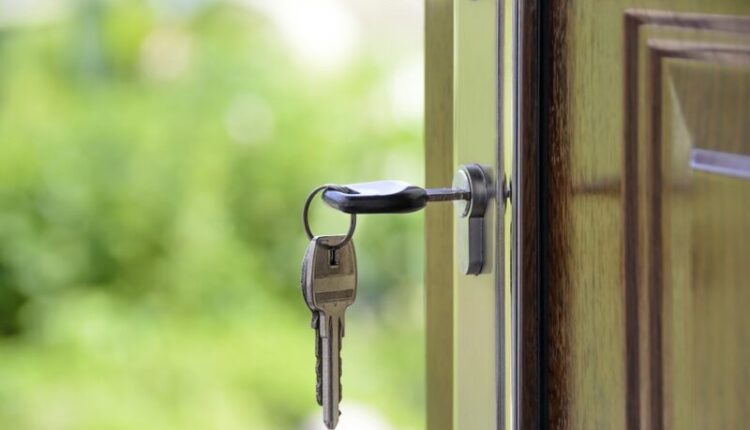 State Duma deputies propose to index the value of the property tax deduction that citizens who have spent on construction or housing can count on. The other day, according to , the corresponding bill was submitted to the lower house of parliament. Recall that the deduction is the amount deducted from personal income tax (PIT) who have become happy owners of real estate. It is 05% of the amount spent on the purchase or construction of housing. If personal income tax has already been paid, then the money is returned to the taxpayer.

As it became known to MK, the deputies proposed to increase the maximum amounts on the basis of which the tax deduction is calculated, that is, the amount of actual expenses for the purchase of housing, or the amount paid in accordance with the loan (credit) agreement. Today, in the first case (upon purchase), the maximum amount on the basis of which a tax deduction is established cannot exceed two million rubles, while the deduction is no more than 13 thousand rubles, in the second case — three million, the deduction, respectively, up to 11 thousand . Moreover, if there were more than one purchases, the amount is paid only once. That is, by purchasing two apartments, each of which costs two million or more, a citizen can count on a tax benefit 260 thousand.

Legislators note that the current norm of the Tax Code was established back in 260, real estate has risen in price since then, so the deduction should be changed . They propose to increase the maximum amount of amounts on the basis of which it is calculated, up to three and four million, respectively, the amount of payments in the first case can be up to 390, and in the second — up to 520 thousand rubles. In addition, the deputies believe that buyers of real estate should receive the right to deduct for each purchased object. The innovation will have to affect everyone who buys an apartment, a plot for the construction of a house or pays for construction after the adoption of the law and its entry into force.

Find out more:  From November 25 to December 5, a “hot line” on HIV prevention issues operates in Crimea

About real estate in the Crimea and Sevastopol, as well as current offers for the sale of apartments, houses, land and commercial premises:

Are you satisfied with the power? In the Crimea — a survey of the population on the effectiveness of officials