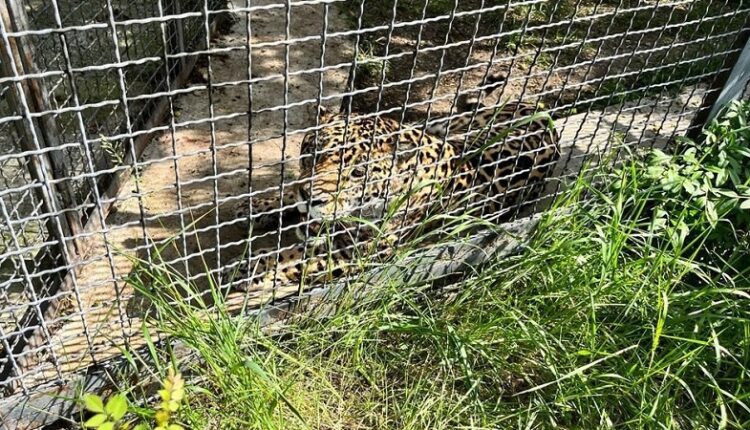 An investigation is underway into the fact that an employee of the Taigan Lion Park was injured as a result of a bite from a predatory animal. This was reported to the Investigative Committee.

It has been preliminarily established that a worker was injured as a result of a jaguar bite in the Taigan Lion Park this afternoon. The man was taken to a medical facility with wounds to his left forearm, where he is currently receiving emergency care.

Currently, investigators are working at the scene, the scene of the incident is being examined, and appropriate examinations will be appointed.

For its part, the prosecutor’s office also conducts an inspection.

In the course of organized supervisory activities, the prosecutor’s office will establish all the circumstances under which the man was injured. In addition, an assessment will be made of compliance with the requirements of labor legislation and legislation in the field of labor protection, including employment, passing the necessary instructions. If there are grounds, the issue of taking prosecutorial response measures will be resolved , the supervisory authority reported.

Recall that the Belogorsk District Court is considering a criminal case against the head and founder of the park on charges of committing a crime under paragraph “b” of Part 2 of Art. 238 of the Criminal Code of the Russian Federation (provision of services that do not meet the requirements of life safety and health of consumers).