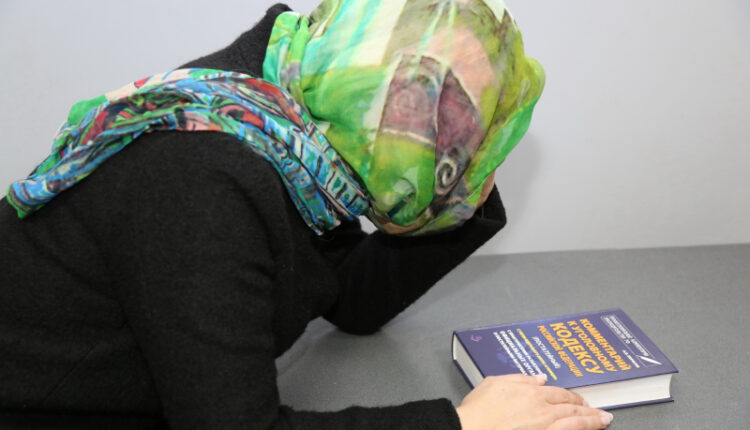 A 36-year-old man turned to the Sudak police with a statement that his purse was stolen on the territory of the hotel, in which there was a large amount of money, personal documents and bank cards.

Arriving at the scene, the police found that a -year-old hotel employee who works as a gardener was involved in the crime. The woman admitted that she was not going to steal, but wanted to teach the guest a lesson, because he behaved inappropriately and turned over flowerpots. Seeing his bag in the children’s playroom, the worker decided to hide it. However, a wad of money seen inside, in which there were 95 thousand rubles, changed the initially innocent plan. The woman, leaving the purse in the garden, took the money for herself , — the Ministry of Internal Affairs for the Republic of Crimea reported.

All property returned to the victim. But the gardener is waiting for the investigation and the court.

The investigative department of the MIA of Russia for the city of Sudak initiated a criminal case on the grounds of a crime under part 2 of article 158 of the Criminal Code of the Russian Federation (theft). The sanction of the article provides for punishment from a large fine and correctional labor to imprisonment for up to five years.

A bag on a tree, someone else's bank card … and shopping, shopping. An instructive story from Yalta