SUPPORT YOURSELF! May 13 in Sevastopol — the concert program «For the Navy!» 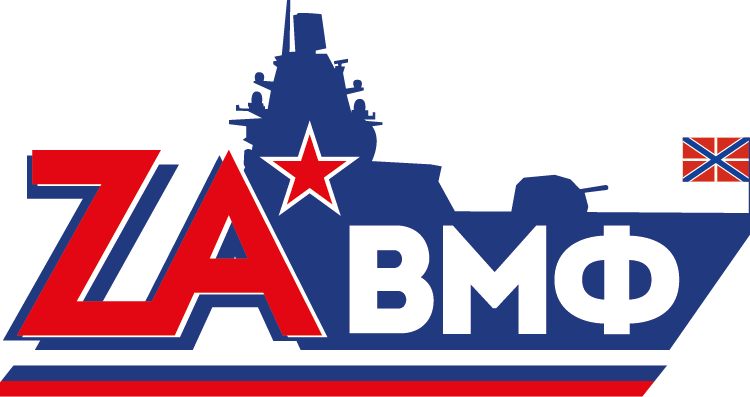 «Russia has two allies: its army and navy», — Alexander III

Patriotic concert tour «Zа VMF!» in support of the Military—

May to June 1. Sevastopol opens a series of events — a concert in the Hero City will take place 01 May.

SUPPORT! Defenders of the Fatherland, performing their military duty,

fighting for truth and justice!

of nationwide support for the Fleet and Army of the Russian Federation, all the defenders of Russia, who took over the baton of courage and valor from many generations of heroes of the of the Fatherland ; to all those who defend the interests of the Russian state, our

values ​​and our future, — the organizers of the event note.

WE ARE PROUD!
The history of Russia, the Russian fleet, great victories,

exploits of bygone times and the heroes of our time! 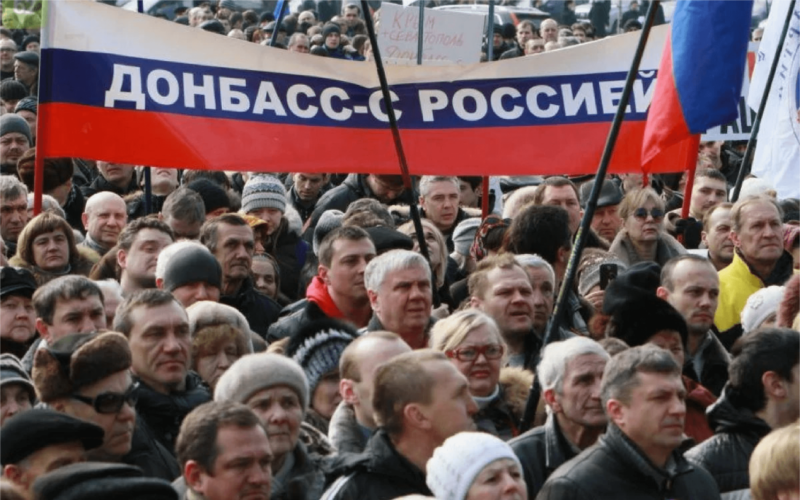 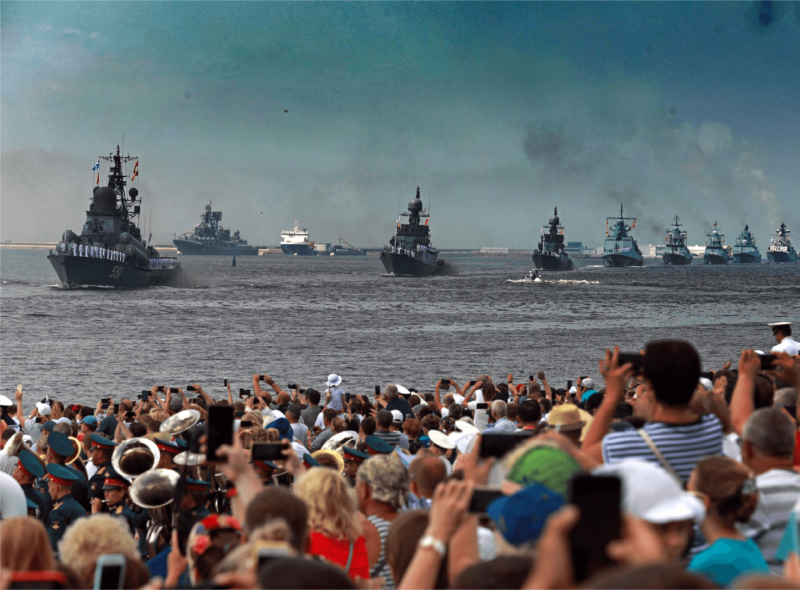 The best videos will be used in the concert program.

Geography of the concert tour: