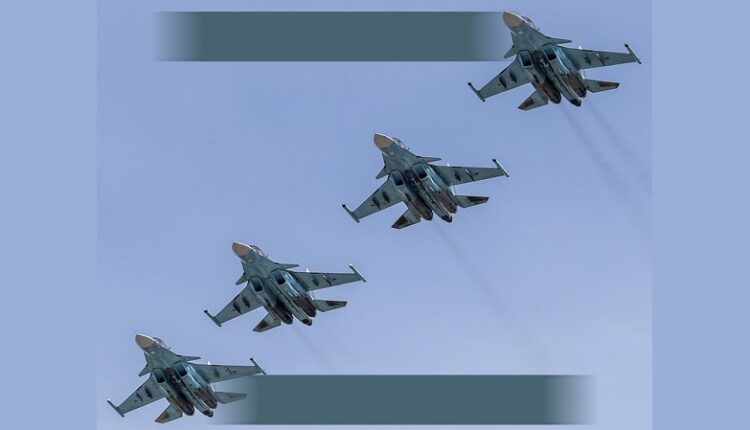 The Ministry of Defense of the Russian Federation continues the heroic chronicle of the special operation in Ukraine. The heroes of her next page — the ensign, junior sergeant and senior lieutenant showed character, fortitude, were not afraid, showed ingenuity, initiative, combat skills and … achieved their goal — they won.

Advancing in a given search sector and continuing to squeeze out the militants, the group, which included junior sergeant Konstantin Kandalov, discovered the enemy’s DRG and entered into battle with them. As a result of enemy fire from large-caliber mortars, one Russian paratrooper was injured. Konstantin Kandalov pulled the wounded man out of the fire to a safe place, provided him with first aid and continued to carry out his combat mission. Simultaneously with the shelling, the nationalists made an attempt to surround a group of paratroopers. Having discovered this, junior sergeant Kandalov with small arms fire, fettered their actions and forced them to take refuge in the nearest abandoned house. During a skirmish with militants, Konstantin Kandalov received a shell shock, but did not leave the battle. The group of nationalists was completely destroyed by the forces of Russian paratroopers.

From the first days of the special military operation to protect the Donetsk and Luhansk People’s Republics, Senior Lieutenant Roman Genisetsky provided artillery support to the advancing Russian troops with the help of his unit. The defending enemy put up fierce resistance, firing artillery and mortars towards the Russian units. Using an unmanned aerial vehicle, the gunners found a battery of Ukrainian nationalist howitzers, including foreign-made ones. Senior Lieutenant Roman Genisetsky decided to hit the targets, personally corrected the fire, as a result of which two howitzer self-propelled artillery mounts were destroyed along with the crews. Having suffered losses, the enemy, deprived of the opportunity to hold back the onslaught of the Russian troops, was forced to retreat and leave their previously occupied positions.

Ensign Dmitry Chemyshev performed combat missions to provide the command of the group of Russian troops with continuous communications at the forward command post. Dmitry provided stable communications, competently and professionally acted when the enemy used jamming equipment, thereby ensuring continuous control of Russian troops to continue a successful offensive. During the movement of a group of Russian troops to a new operational area, the column of armored vehicles, in which the crew of Dmitry Chemyshev followed, was suddenly attacked by Ukrainian militants. A battle ensued, as a result of which the antenna located on the hardware machine providing communication with the higher headquarters was damaged, as a result of which communication with the command and inside the column was disrupted. Ensign Chemyshev, being under fire from the enemy, instantly assessed the nature of the damage to the equipment and, risking his life, repaired it as soon as possible. The courageous, selfless and professional actions of the ensign made it possible to restore the broken communication, ensure the transfer of information to the command, which made it possible to quickly suppress the firing points of Ukrainian neo-Nazis by the artillery units.

Aksyonov: people who care about the fate of their region, their country should work in government bodies

And a flurry of fire is not a hindrance. Ministry of Defense of the Russian Federation — about the heroes of the Great Patriotic War and our days