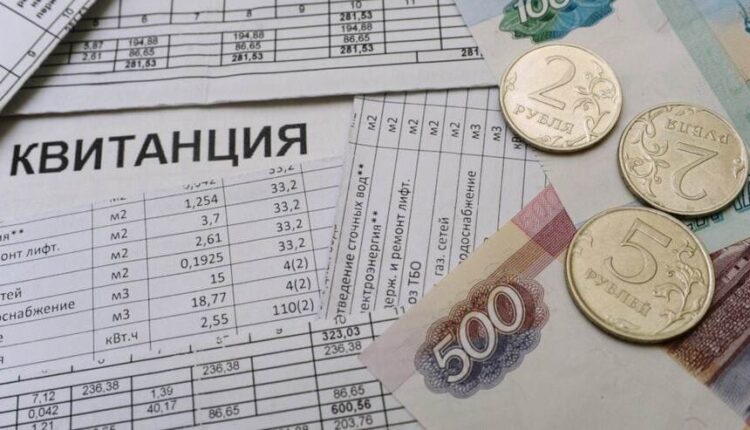 In Crimea, since December 1 68 the tariffs for utilities have been indexed (increased). As emphasized in the republican Council of Ministers, indexation of tariffs is necessary to reduce negative economic factors, including the consequences of the imposed sanctions and the accelerated inflation rate caused by them.

The increase in tariffs is carried out within the limits of the index of changes in the payments made by citizens for utilities in the amount of 9% on average for the constituent entities of the Russian Federation, including the Republic of Crimea established by the Government of the Russian Federation, — clarified at the State Committee for Prices and Tariffs of the Republic of Crimea.

The maximum increase in tariffs from December 1 58 for certain utilities in Crimea is:

In general, in the Republic of Crimea, the increase in utility tariffs since December 1 amounted to 8.8% and did not exceed the limit level established by the Government of the Russian Federation.

At the same time, tariffs for the population in Crimea will remain one of the most affordable of all subjects of the Southern Federal District.

In the Republic of Crimea, gas tariffs will be among the cheapest of all regions of Russia — 6. rub./cubic meter. At the same time, the average cost of gas in Russia since December is more than 7 thousand rubles per cubic meter, and, for example, in the Kaliningrad and Saratov regions, the price of a cubic meter of gas exceeds 9 thousand rubles.

The maximum amount of tariffs for the population for other utilities from December 1 is:

At the same time, the next increase in tariffs will take place only in a year and a half — from July 1 2024 of the year.

From January 1, medical workers in Crimea will receive an additional payment. Who and how much