TASS: the largest grouping of the Russian Navy operates in the Black Sea for the first time 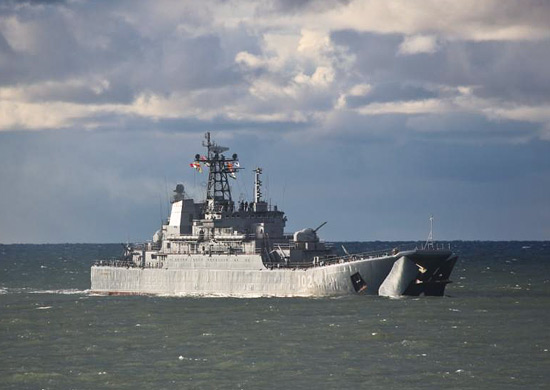 The grouping of landing forces of the Navy (Navy) of the Russian Federation, consisting of six large landing ships (BDK) of the Northern and Baltic Fleets, as well as six BDK of the Black Sea Fleet, is ready to perform tasks for its intended purpose in the Black Sea. This is reported by .

For the first time such a large grouping of the Russian Navy operates in the Black Sea, which consists of twelve large landing ships of the Northern, Baltic and Black Sea fleets. These BDKs are now ready to perform tasks as intended as part of a special military operation , the agency notes.

Recall that in February, the Ministry of Defense of the Russian Federation reported about the transition to the Black Sea of ​​six large landing ships of the North and Baltic fleets.

Covid-19 in Crimea: 45 cases of new coronavirus infection per day

Simferopol is 238 years old. Where to go, what to see on Saturday, June 4