Technique in modern combat decides a lot, but people decide even more. The Ministry of Defense of the Russian Federation says 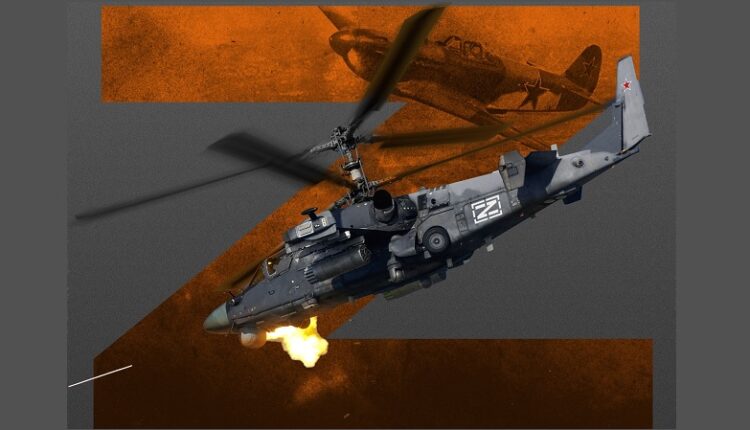 The Ministry of Defense of the Russian Federation continues the chronicle of the heroism and courage of the Russian military participating in a special operation in Ukraine. Her next page is about those who deal with technology. A lot depends on the professionalism of tank mechanics, drivers of vehicles with ammunition and in modern combat.

A tank platoon under the command of senior lieutenant Ilshat Sultanov repulsed an attempted breakthrough by Ukrainian radicals. The tank from the senior lieutenant destroyed the «roaming» mortar with the crew, as well as a large number of enemy manpower. Despite the injury, Ilshat continued to fight and eliminated the enemy crew with return fire.

Sergeant Nikita Barnych, in the conditions of incessant fire, gave a command to his subordinates to remove cars with shells from under fire — the car was taken to a safe place. Thanks to his actions, the enemy attack was repulsed without losses in the division.

The convoy of materiel was subjected to artillery and mortar fire from the enemy — Private Artem Kotov, who provided the rocket artillery units with ammunition, was wounded. However, despite this, the private brought the car out from under enemy fire to a safe place. As a result, the ammunition was protected and delivered to the positions of the Russian military in a timely manner.

Find out more:  The holiday season is "on the nose": where they go by train in May and summer. How much do they pay for tickets?
4
Share

Patriotic campaign «Gift to a Veteran» started in Crimea