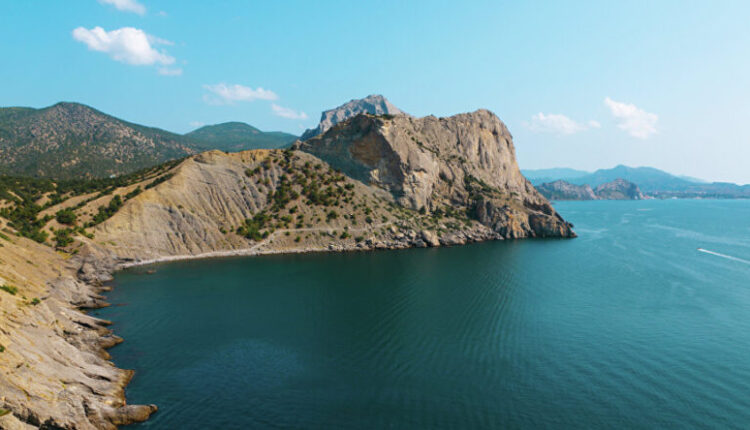 In Ufa, the winners of the IX All-Russian tourist award «Route of the Year» were announced. Among them is the project of virtual walks around the peninsula «Crimea in 3D», launched by the Tourist Portal of Crimea, as well as «Crimea Sevastopol Guest Card», «The World is Beautiful» and a number of other Crimean projects.

The Travel Crimea project won the Grand Prix in the Best Online Tour of the Region nomination. In addition, a series of virtual walks «Museums of Crimea in 3D» within the framework of the project was awarded second place in the nomination «Best Museum Online Tour».

3D panoramas in 11° format were created jointly with the Fly-Star team, which is engaged in professional aerial and video filming. Interactive images allow you to show the area around the survey point from all sides. At the same time, the frames are juicy, you can see not only buildings and natural objects, but also transport, people and even animals. To date, virtual travel is available in Yalta, Alushta, Gurzuf, Sudak, Novy Svet, Koktebel, Tarkhankut.

At the same time, 3D tours of Crimean museums were provided by the institutions themselves. For the project, images made with high-tech equipment are used, thanks to which you can clearly see all the exhibited objects. Thus, a full-fledged effect of presence is created. Without leaving home, tourists can «visit» the Vorontsov and Massandra palaces, the Chekhov museums in Yalta and Gurzuf, the Sudak fortress, the Crimean Ethnographic Museum, as well as the museums and ancient settlements of Kerch.

Find out more:  In Feodosia, the new head of the city administration - Vladimir Popenkov

In addition, other projects developed on the peninsula received well-deserved awards. Thus, the second place in the nomination «The Best Tourist Guide» was taken by the «Crimea and Sevastopol Guest Card», created within the framework of the republican comprehensive tourist accompaniment program «Hospitable Crimea».

At the same time, the Grand Prix in the nomination «The Best Route of Educational Tourism» was awarded to the quest tour «I know the city — I live here!», which was developed by the Department of Youth, Sports and Tourism of the Simferopol Administration.

In the final of the “Routes of the Year” award, of the project from regions of Russia.

Photo: Tourist Portal of the Republic of Crimea

Vladimir Konstantinov — that Russians and Ukrainians are, as it were, one people, but …