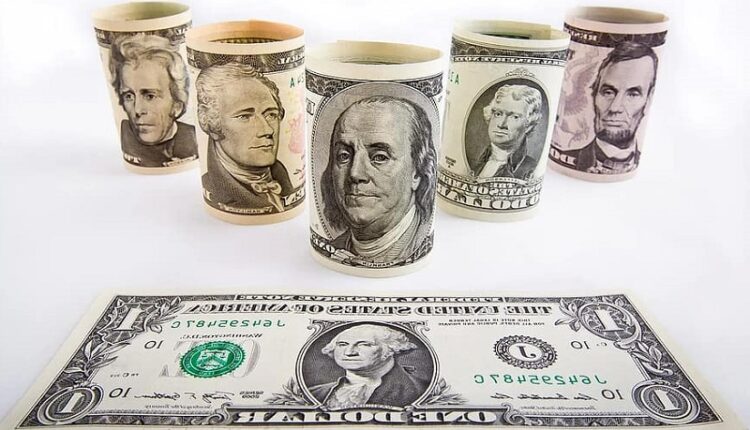 From March 9 to September 9 2022, the Bank of Russia establishes a temporary procedure for issuing funds from foreign currency deposits or accounts of citizens, limiting the amount for withdrawal from a foreign currency account to ten thousand dollars in cash. This is reported on the of the regulator.

The flow of dollars into the country is limited by sanctions, and this is the only reason for the special measures associated with the sale of foreign cash by banks. Sanctions have no effect on ruble deposits and accounts. The funds on the accounts are saved, all operations are available at any time.

During the period of this temporary order, the currency will be issued in US dollars, regardless of the currency of the account. Conversion of other currencies to USD will be at the market rate on the day of payment.

Find out more:  The dreams of our football fans will not come true? The RFU is in no hurry to take Crimean clubs under "its wing"

It will be possible to receive the currency at the bank’s cash desk.

The Central Bank assured that the Russians can continue to keep funds in foreign currency deposits or accounts. All funds are kept and accounted for in the currency in which the account or deposit was opened. The conditions for the deposit or account do not change. Interest on deposits will be calculated, as usual, in the currency in which the deposit was opened.

In addition, citizens will be able to open new foreign currency accounts and deposits, but it will be possible to withdraw funds from them, while the temporary procedure for cash transactions is in effect, in rubles at the market rate on the day of payment.

Banks will not sell cash to citizens during the term of the temporary order. It will be possible to exchange cash currency for rubles at any time and in any amount.

Clients of all banks, without exception, can receive funds from their foreign currency deposits or accounts. Banks may take several days to bring the required amount in cash to a particular branch.