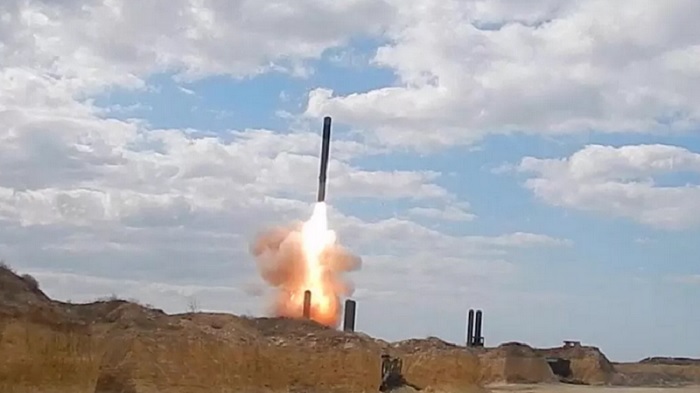 The Ministry of Defense of the Russian Federation showed a video of a missile strike from the Black Sea coast.

The crew of the Bastion coastal missile system from the Black Sea coast launched the Onyx high-precision missile at military infrastructure facilities of the Armed Forces of Ukraine , the Defense Ministry reported.

A little later, it became known exactly where the rocket “flew”

The Russian military destroyed a center for the collection and training of foreign mercenaries northeast of Odessa. This was announced by the official representative of the Ministry of Defense of the Russian Federation, Major General Igor Konashenkov.

High-precision missiles of the Bastion coastal missile system in the area of ​​​​the settlement of Krasnoselka northeast of Odessa destroyed the Center for the collection and training of foreign mercenaries , he noted.

Risking their lives, through a flurry of fire. Historical parallels from the Ministry of Defense of the Russian Federation