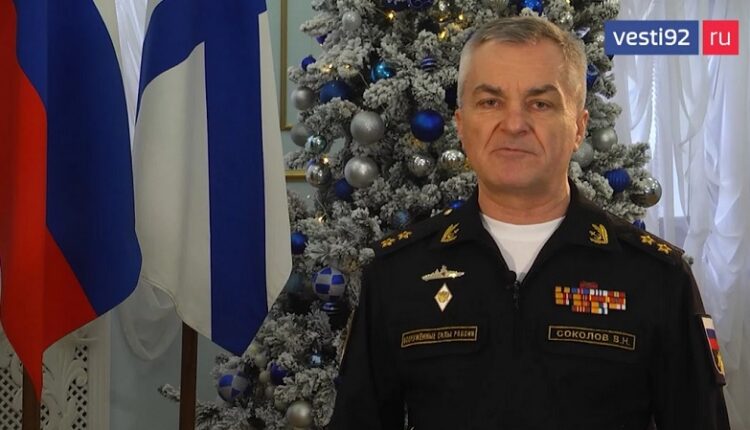 Commander of the Black Sea Fleet, Vice Admiral Viktor Sokolov and members of the Military Council of the Fleet took part in the New Year’s event «Wish Tree», which was held in the Catherine Hall of the Sevastopol House of Fleet Officers. The wishes of the children, the notes with which were enclosed in the balls hanging on the New Year tree, were fulfilled in the first days of the New 2023 year.

The children of the Black Sea Fleet soldiers who took part in the special military operation, in accordance with their wishes, made a round of the Sevastopol Bay on an anti-sabotage boat, the rest of the wishes were fulfilled at the New Year Tree in the presence of Santa Claus and representatives of the fleet command, which were handed to the children New Year’s gifts , — reports the press service of the Southern Military District.

The Black Sea Wishing Tree was held from 30 December to January 3 as part of a traditional all-Russian action.

Over the Black Sea, on approach to Sevastopol, two enemy drones were shot down