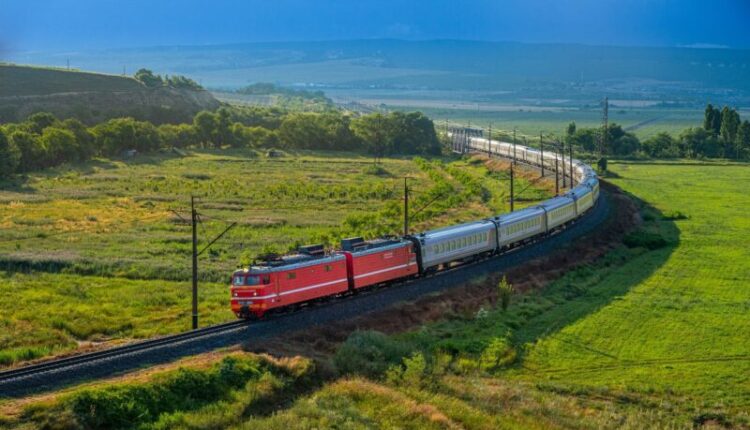 Russians dream of visiting the Caucasus, Kaliningrad, Irkutsk and Gorno-Altaisk more often than a year ago. 1600 representatives of the economically active population from all districts of the country took part in an open survey of the SuperJob service for finding high-paying jobs.

The cities of Crimea were included in the list of cities that have become more in demand among Russian tourists over the year. 5% of respondents would like to visit Balaklava, Bakhchisaray, Sevastopol, Kerch, Feodosia and Yalta. Women more often than men prefer the cities of the Golden Ring for travel (5 and 4%, respectively). Which regions of the country are the most attractive in terms of domestic tourism? St. Petersburg remains the most popular destination for Russians: every fifth (%) would like to see «Peter’s Creation» with their own eyes within the next year. 18% of men and 21% of women would like to go there, — note in the press service.

In second place are the cities of the Golden Ring: 9% of respondents dream of going to Sergiev Posad, Yaroslavl, Rostov, Vladimir or Suzdal. 8% would like to visit Kazan, 7% each in Moscow and Kaliningrad, and 6% in Irkutsk. Crimea is the most desirable destination for every twentieth Russian, and the same number would like to see Gorno-Altaisk and its environs. 4% each consider Sochi, Vladivostok, Petropavlovsk-Kamchatsky and the cities of the North Caucasus — Pyatigorsk, Mineralnye Vody, Grozny, Kislovodsk as excellent places for tourism. Over the next year, 3% of respondents would like to see Karelia, Nizhny Novgorod and Krasnodar. 2% each named Murmansk and Yuzhno-Sakhalinsk, and 1% is ready to travel to any city in Russia. Only 3% of Russians dream of foreign resorts.

Compared to last year, dreams of visiting Sochi, Crimea and Moscow have become a little less common. And on the contrary, today they want to go to the cities of the Caucasus, Kaliningrad, Irkutsk and Gorno-Altaisk more often than in 2021-m.