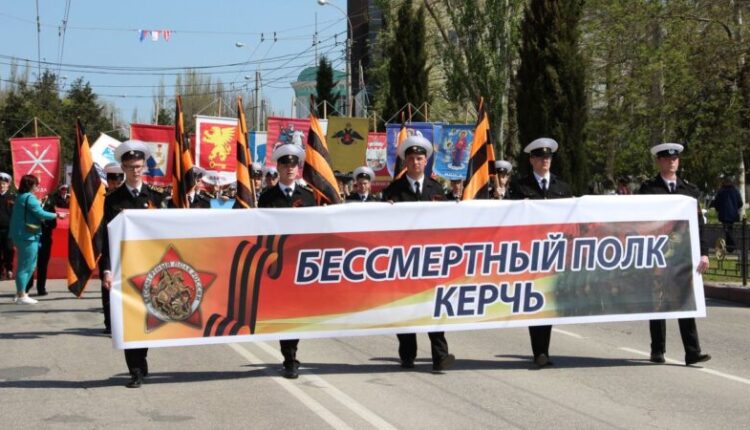 On May 9, the column of the «Immortal Regiment» again passed through the central streets of the Hero-city of Kerch. Due to the coronavirus pandemic, this procession took place online for two years. The portraits of the heroes could be seen in social networks, on websites and in the windows of houses. 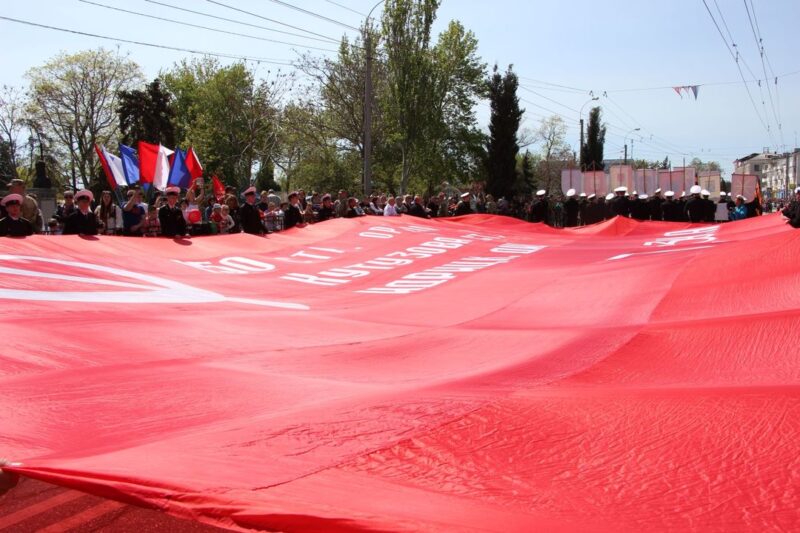 This year, everything is different. Thousands of citizens took part in the procession with portraits of their heroes — participants in the Great Patriotic War, home front workers, partisans, doctors, prisoners of concentration camps, those who fought for the Great Victory. 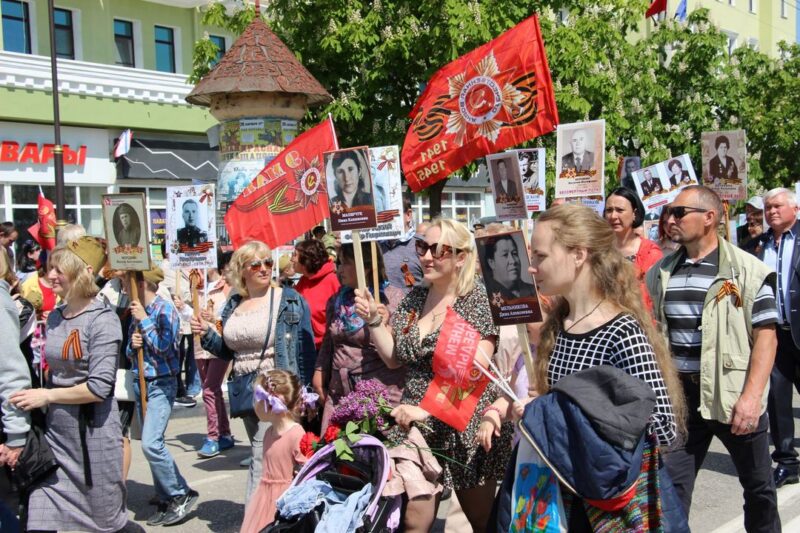 Behind each portrait is a military fate, behind each name is the life of a loved one. On the heroic land of Kerch, one cannot find such a family that would not have lost relatives in one of the bloodiest wars in the history of mankind. That is why it has already become traditional to prepare portraits of relatives who participated in the Great Patriotic War by May 9, and, together with the participants in the action, carry their photos along the streets of Kerch. 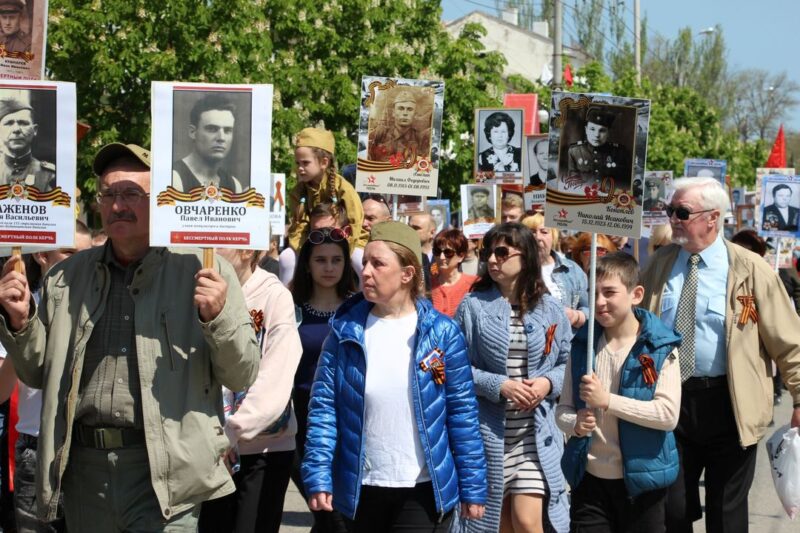 The action «Immortal Regiment», which united millions of people around the world, is held under the motto «They are alive as long as we remember them.» 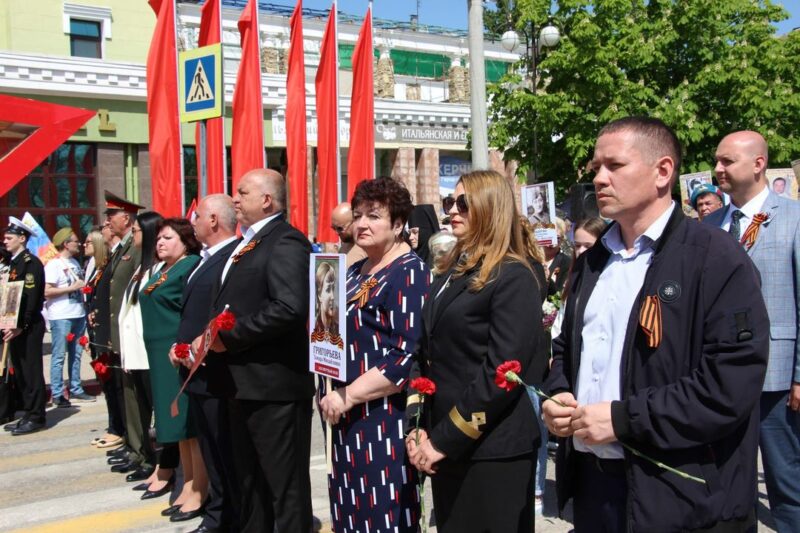 Find out more:  Crimean schoolchildren can take part in the new season of the Big Change contest
6
Share