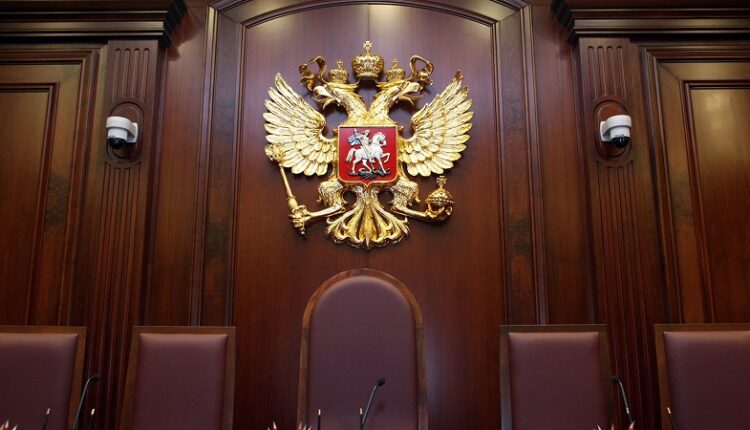 A package of documents on the entry of the DPR, LPR, Kherson and Zaporozhye regions into the Russian Federation has been approved. Now the floor is up to Parliament.

The Constitutional Court of Russia approved a package of documents submitted by the President of the Russian Federation on the entry into the country of the Donetsk and Luhansk People’s Republics, Zaporozhye and Kherson regions. The corresponding four rulings are published on the of the Constitutional Court RF on Sunday.

Similar decisions (with similar wording) were adopted on three other treaties.

Now the last «legislative touch» remains. The State Duma at a plenary session on Monday, October 3, will consider draft constitutional laws on the adoption of the Donetsk and Lugansk People’s Republics, Kherson and Zaporozhye regions into the Russian Federation, as well as on the ratification of relevant international treaties. This was stated by the speaker of the lower house of the Russian parliament Vyacheslav Volodin.

On Monday we will consider the introduction of amendments to constitutional laws, as well as the ratification of international treaties that have been announced, and we will be engaged in the formation of the legal field. So that every citizen living on the territory of the four new subjects feels protected, is in a single legal field both from the position of social protection, and the financial system, and in the economic space , Volodin said.

He stressed that the deputies have a serious, big work to do. Thus, Volodin noted, the integration of Crimea and Sevastopol required «the adoption of the order of 70 laws.»

Find out more:  British magazine "The Economist": attempts to seize the Crimea will embroil Zelensky with Western leaders

Legal cheat sheet: what laws come into force in October

89 patients with confirmed COVID-19. The situation in Sevastopol