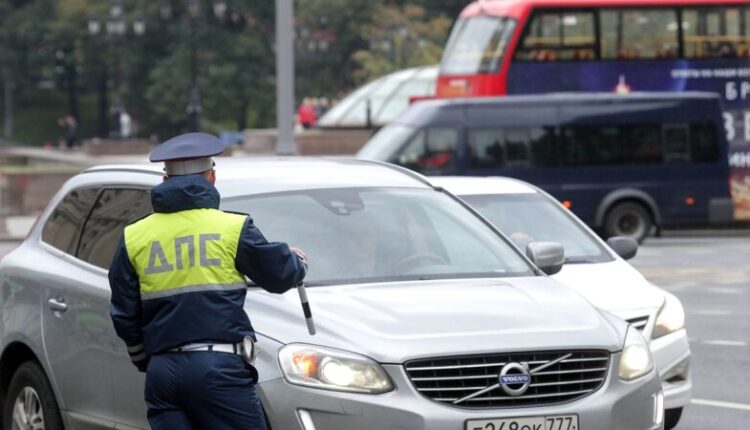 The State Duma adopted a package of laws relating to traffic safety. of the documents, including introducing criminal liability of up to two years in prison for repeatedly driving a car without a license while under the influence of alcohol or drug intoxication.

As Chairman of the State Duma Vyacheslav Volodin noted earlier, now the norms of administrative legislation actually allow a person to repeatedly continue driving a vehicle without a license.

Those who drive without a license are responsible for more than a third of traffic accidents, he said.

130415 In the event that a driver deprived of his license has caused serious harm to the health of another person, as a punishment he may be assigned forced labor for up to five years with deprivation of the right to hold specific positions or engage in specific activities for up to three years. In addition, the perpetrator may be imprisoned for a term of three to seven years with similar conditions.

If a person died due to a traffic violation due to negligence, the driver can be imprisoned for a period of five to years. It also implies a ban on working in certain positions and engaging in certain activities for up to three years. If two or more people died, the term of imprisonment can be from eight to 15 years with similar restrictions.

For driving a transport by a person who has been deprived of his rights, it is proposed to establish liability in the form of imprisonment for up to a year, for repeat offenders — up to two years. In addition, a fine from 15 thousand to 250 thousand rubles or in the amount of salary or other income of a convicted person for one or two years with deprivation of the right to hold a number of positions for up to two years. The guilty may also be assigned compulsory work for up to 360 h.

For repeat offenders, they want to introduce a fine from 15 thousand to 300 thousand rubles or in the amount of income for a period of one to two years, or compulsory work for up to 480 hours with deprivation of the right to hold certain positions or engage in certain activities for up to three years. If persistent violators are brought to criminal responsibility, it is proposed to provide for the possibility of confiscation of the car on the basis of a guilty verdict as an additional measure for them.

Situations where drivers regularly violate the rules of the road and are not punished until people suffer are unacceptable. The decision taken today will protect the life and health of our citizens , — said the speaker of the State Duma.

The was also adopted, according to which by court decision for persons who repeatedly sat behind the wheel of a car being deprived of a driver’s license, the fine will be from thousand to 100 thousand rubles. The same document recognizes driving without a license as an aggravating circumstance.

Find out more:  State of emergency in the resort village of Novy Svet: a downpour in a matter of minutes has done a lot of trouble

Freeing the cities and villages of Donbass. Ministry of Defense of the Russian Federation — about the heroism of the participants in the special operation in Ukraine