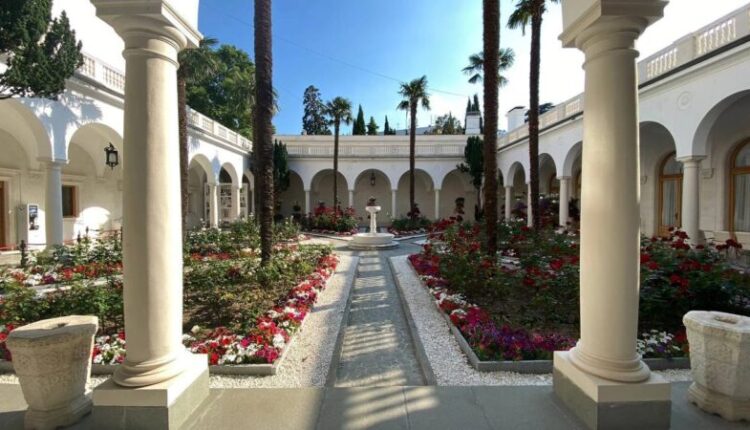 Within the framework of the Year of the Cultural Heritage of the Peoples of Russia, the museum and exhibition cultural and educational action «Crimean Cultural Saturday» was successfully held, in which more than 23 thousands of people.

The action program included not only free visits to the objects of state museum institutions, but also excursion support, presentations of new exhibitions and inspections of existing expositions, as well as various interesting events.

It is emphasized that the Ministry of Culture of the Republic of Crimea regularly holds various events and implements projects aimed at popularizing the unique historical and cultural heritage of the peninsula among a wide audience. In particular, Open Days are traditionally organized in Crimean museums to coincide with the International Museum Day and National Unity Day.

Find out more:  A woman who lost her husband in a terrible accident near Sevastopol demands to punish all those responsible

The Crimean Ministry of Culture takes an active part in all-Russian events, including “Cinema Night”, “Night of Museums”, “BiblioNight”, “Night of the Arts”, which involve free attendance of events and events by everyone. In the near future (20 August), the Ministry will hold free film screenings, creative events, lectures and master classes as part of the federal action ««.

Also on the basis of the of the Council of Ministers of the Republic of Crimea () on a permanent basis, the right to free and preferential visits to museum institutions, theaters, a circus, a film and media center and concert organizations of the republic has been established.

In addition, young people aged from to 22 for years get free tickets for events of Crimean cultural institutions , to which .

The head of the Kherson region, Saldo, was hospitalized first in Simferopol, and then in Moscow

On Saturday in the Sudak village of Novy Svet, Crimean athletes will set a new power record