The Crimean said: it's just «weed», he grew it for himself … and the court gave the guy 10 years in prison. Why is that 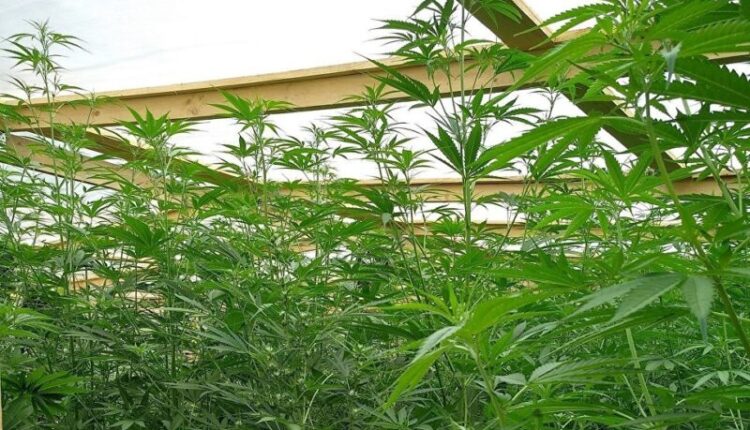 During the trial, it was established that the young man grew in a greenhouse located on the territory of his household, 20 hemp bushes about 2.5 meters high, from which, by cutting stems with leaves and inflorescences illegally separated parts of drug-containing plants weighing 4.3 kg, which he kept for the purpose of further sale , — reported the Crimean prosecutor’s office.

The actions of the defendant were suppressed by the employees of the Department of the FSB of Russia for the Republic of Crimea and the city of Sevastopol. The plants were found and seized.

The court, taking into account the position of the public prosecutor, sentenced the defendant to years and 1 month in prison. He will serve his sentence in a strict regime penal colony. The verdict has not entered into force.

Find out more:  A woman injured her leg on the mountainous south coast "Jewish trail". Crimean rescuers rushed to the rescue
12
Share

Crimean farmers harvest raspberries. Neither more nor less has already been harvested — 22 tons of berries