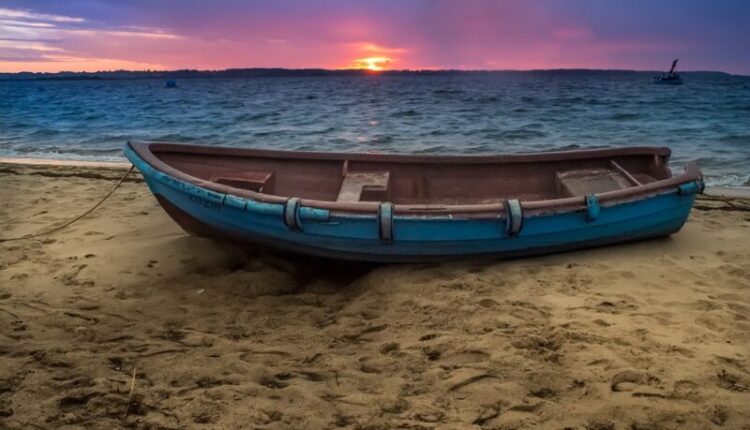 The Russian service for booking hotels and apartments has revealed where you can relax this summer for less than two thousand rubles a day .

The ten most budgetary holiday destinations in the summer included the village of Yasenskaya Pereprava in the Krasnodar Territory, the village of Okunevka in the Crimea, the cities of Kirovsk, Bryansk, Orenburg, Tobolsk, Veliky Ustyug, Rybinsk, Tomsk in Russia, as well as the city of Gomel in Belarus. According to Tvil.ru, Russians book vacations in the summer in these directions from 3 to 9 nights and spend on accommodation from rubles up to 1.6 thousand rubles per day , — the press service of the service reported.

Sergei Aksyonov addressed the graduates of the Crimean schools