The Crimeans won two victories in the competition “Your business. Young Entrepreneur of Russia» 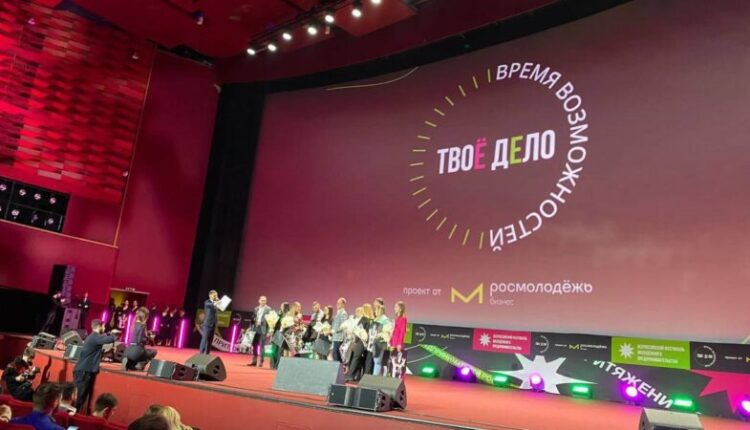 The Crimeans won two victories in the finals of the All-Russian competition “Your business. Young Russian Entrepreneur. This was announced by Deputy Chairman of the Council of Ministers — Minister of Finance of the Republic of Crimea Irina Kiviko.

«Young Entrepreneur of Russia» is a competition aimed at promoting youth entrepreneurship, identifying and replicating the best practices of young entrepreneurs from all over Russia.

Our Crimean entrepreneurs took second place in two categories at once — «Production» and «Media». I congratulate the winners and wish new achievements and bright victories , — Irina Kiviko congratulated the Crimeans.

The Deputy Prime Minister noted that everyone from 14 to 35 years from all regions of Russia could participate in the competition. The regional team of the My Business center of the Republic of Crimea helped the Crimeans prepare for the contest. With their support, the participants analyzed the competition tasks, discussed self-presentation and improved the projects in an innovative way, as well as worked out the issues of the competitiveness of the project.

Recall that the competition «Young Entrepreneur of Russia» has been held since 2010 year.

According to the press service of the Ministry of Economic Development of the Republic of Crimea. 35