The criminal couple deceived the caring but naive guy twice. Case in Evpatoria 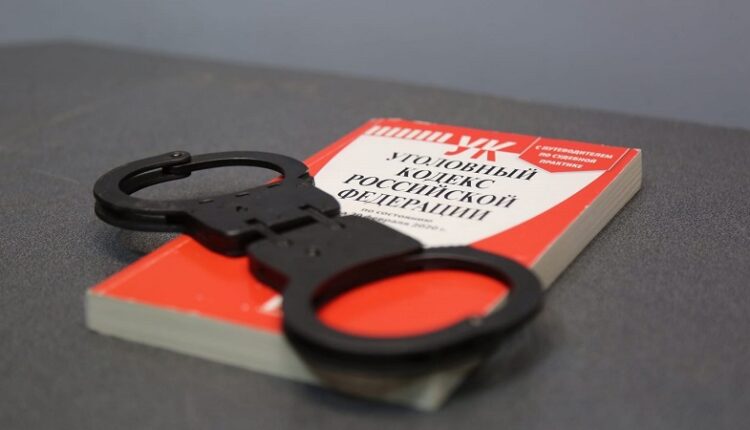 In Evpatoria, the police identified and detained suspected fraud.

A 29-year-old local resident turned to the police with a message that fraudulent actions had been committed against him by unknown persons. According to the applicant, in April of this year, through a social network, he met a girl who, after a short conversation, convinced him that she had problems and urgently needed money. Wanting to help the girl, the guy decided to lend the necessary amount, but having no cash, he issued an online microcredit in his name. He transferred the received 6 thousand rubles to the card of a virtual friend. After receiving the money, the girl stopped contacting , the police told the details.

However, the applicant’s troubles did not end there. A few days later, an unfamiliar man called him on his mobile phone and, posing as a collector, began to demand immediate repayment of the loan taken. Fearing negative consequences, the applicant transferred 5,000 rubles to the stranger.

As a result of the operational-search activities, according to the available information, the investigators managed to identify and detain the suspects. They turned out to be a 20-year-old local resident and her boyfriend.

As the suspect explained, from his friend he heard a story about how she “divorced” the guy for money, after which he had the intent to introduce himself as a collector and demand the guy repay the loan.

The police strongly recommend not to trust (and even more so money) unfamiliar persons.

Find out more:  "Legend" of the exercise: Ammonia release at a dairy plant in Dzhankoy. What did KRYM-SPAS do at the same time?
2
Share