The decision to fight, exactly how it is born. Ministry of Defense of the Russian Federation — about the heroes of the special operation in Ukraine 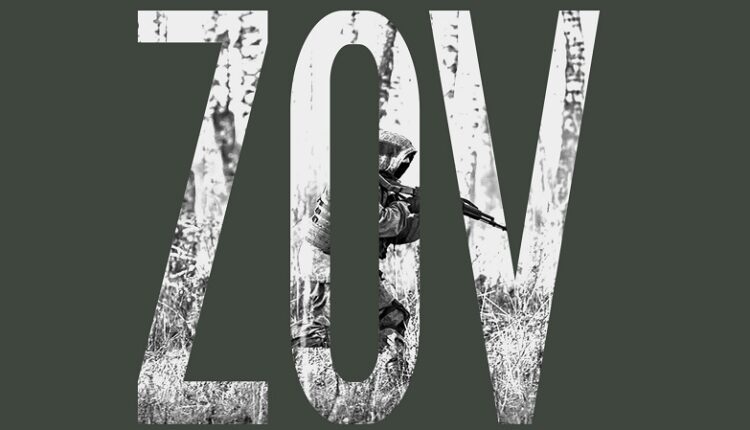 Another three stories about the heroes of the special operation in Ukraine. The Ministry of Defense keeps such a chronicle of courage and bravery every day. And each case is unique, interesting, worthy of a book, screenplay, instructive. Below you will find answers to a simple question: how exactly the decision to fight is born. When everything seems to be against it — the numerical advantage of the enemy, the situation itself, external conditions. A tankman-senior sergeant, a signalman-sergeant, a motorized rifleman-senior lieutenant took a chance and … won.

The tank commander, senior sergeant Mikhail Alekhin, acting as part of a tank company, carried out the task of liberating one of the settlements controlled by Ukrainian nationalists. Moving through the settlement, Mikhail discovered a camouflaged enemy tank hidden behind a destroyed building. Instantly assessing the situation, Mikhail, performing anti-fire maneuvers, destroyed the enemy tank with the first shot. Moving further along the settlement, Senior Sergeant Alekhin destroyed an enemy car with ammunition with aimed fire, which, having detonated, destroyed a group of defending militants. As a result of a mortar shell that exploded nearby, the fire control system of the tank was damaged, but the crew of Senior Sergeant Alekhin continued to carry out fire missions and destroyed the infantry of the militants with machine gun fire. The courageous and selfless actions of Mikhail Alekhine made it possible to inflict damage on the enemy, who was forced to retreat, leaving the settlement.

The head of the communications equipment platoon, Sergeant Mikhail Malyutin, together with his subordinates, performed the task of deploying a communications station at a position remote from the main forces. While on a hill, Mikhail discovered a group of Ukrainian saboteurs armed with mortars and small arms, who were setting up firing positions along the likely path of supply convoys. Having assessed the strength of the nationalists, taking into account the location of his subordinates at the dominant height, Mikhail decided to give battle to the nationalists. Secretly located on the ground, Mikhail Malyutin, together with his subordinates, opened fire on Ukrainian militants, as a result of which the enemy group, despite their stubborn resistance, was completely destroyed. Bold and decisive actions by Sergeant Mikhail Malyutin prevented an attack by Ukrainian fighters on Russian columns in the area.

A group of Russian servicemen under the command of Senior Lieutenant Nurlan Karymbaev carried out the task of ensuring the safe advance of columns of Russian units. Following the route, the Russian military discovered a sabotage group of Ukrainian nationalists operating in their direction. Having suddenly attacked the enemy, a group of senior lieutenant Karymbaev destroyed up to 11 nationalists, as well as 4 pickup trucks with mortars and machine guns mounted on them. The selfless actions of the Russian officer made it possible to thwart the impending provocations against the Russian Armed Forces and ensured the withdrawal of troops from the designated area at the appointed time. At the same time, due to the high level of tactical training of Nurlan, there were no losses in the group.

Weather in Crimea on July 24