The dog fell into a three-meter technological hole. The unfortunate animal was helped by KRYM-SPAS 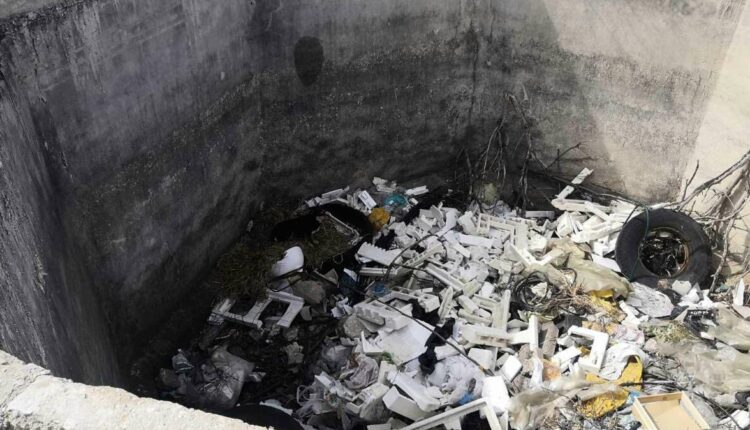 The Ministry of Emergency Situations received a request to assist in the extraction of an animal (dog) from a pit in the village of Michurino, Belogorsk district. According to local residents, the dog spent about two days in it. Not indifferent citizens tried to get the animal on their own, but, unfortunately, to no avail. Therefore, it was decided to contact the rescue service. A duty shift of employees of the Belogorsk emergency rescue squad «KRYM-SPAS» advanced to the scene.

Arriving at the indicated address, the rescuers found that the animal was at a depth of more than 3 meters. To extract the dog, climbing equipment and ropes had to be resorted to, thanks to which the animal was safely taken out of the pit. Employees of the emergency department followed all precautions so as not to harm the animal , the Ministry of Emergency Situations of the Republic of Crimea reported.

The rescue service often receives requests for assistance to animals in a difficult situation. Even despite the fact that such rescue operations are outside the main functions of the employees of the Ministry of Emergency Situations of the Republic of Crimea, they are ready to help if they cannot be done without them.

In Sevastopol summed up the results of the operational event «Search»

Since April 1, a fire season has been established in Crimea. And it's not a joke