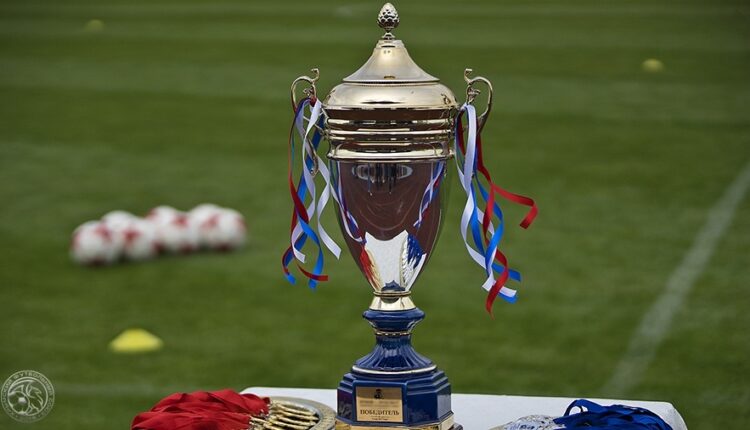 The time and place of the final match of the Cup of the Crimean Football Union of the season-2021/22 has been determined. The decisive match, in which Rubin Yalta and Bakhchisaray Kyzyltash will play, will be held on May 9 2022 in Simferopol. The corresponding decision was made by the Presidium of the FSC. The nominal owner of the field will be the Yalta team.

According to the press service of the KFU, the final match will be held on the field of the Center for Sports Training of the National Teams of the Republic of Crimea (the Lokomotiv stadium). The game starts at 15 hours. Free admission.

Note that quite recently (17 April) these same teams met in the 20-th round of the Crimean Premier League. The people of Bakhchisaray were stronger. «Kyzyltash» then defeated «Rubin» with a score of 3-1.

In the semi-finals (two matches were played — at home and away), Rubin Yalta turned out to be stronger than Skvortsov’s Guardsman (0-2 and 3-1, and on penalties 3-2), but Kyzyltash defeated Evpatoria ( 3-1 and 2-1).

Find out more:  Submarine of the Black Sea Fleet destroyed weapons and equipment of the 10th mountain assault brigade of the Armed Forces of Ukraine
2
Share

How can a lawyer go online?

In Ukraine, they promised to «hit the Crimean bridge at the first opportunity»