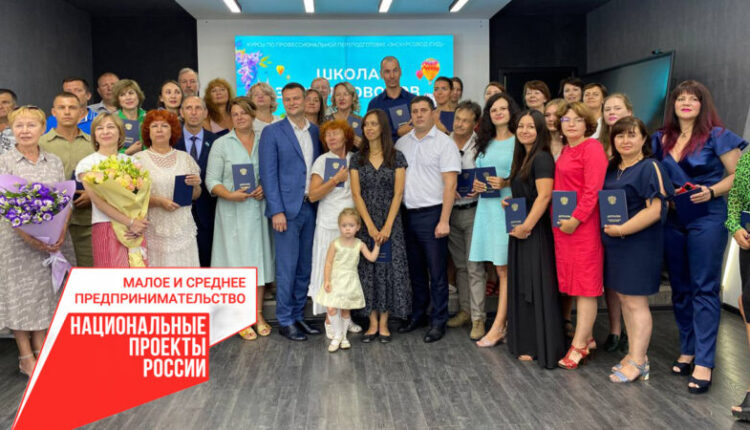 For 3 months 50 the guides actively studied. They listened to more than lectures, but more importantly, practiced their skills. Practical classes were held in Yalta, Bakhchisarai region, Sevastopol and Simferopol. And the result of the training program was a control author’s excursion. The preparation of the route and the text of the excursion, the selection of objects for display, the definition of methodological methods for conducting the excursion were taken into account. This is a significant contribution to the development of Crimea as a tourist region , — said Irina Kiviko.

She added that in total, the «School of Guides» received more than 300 applications.

The program is implemented within the framework of the national project «Small and Medium Enterprises and Support for Individual Entrepreneurial Initiatives». The initiator was the Ministry of Economic Development of the Republic of Crimea, the implementer was the Crimean Entrepreneurship Support Fund.

The state support for Crimean tourism does not end at the «School of Guides». On the basis of the Fund, there is a tourism cluster that is successfully functioning and developing. Here, small and medium-sized businesses are provided with a wide range of services aimed at increasing the competitiveness of Crimean products, paying up to 40% of their cost.

Find out more:  Youth government of Crimea will help peers from the liberated regions of Ukraine

July 27 — Day of Stefan the Wonderworker. Lightning? Evil comes out…